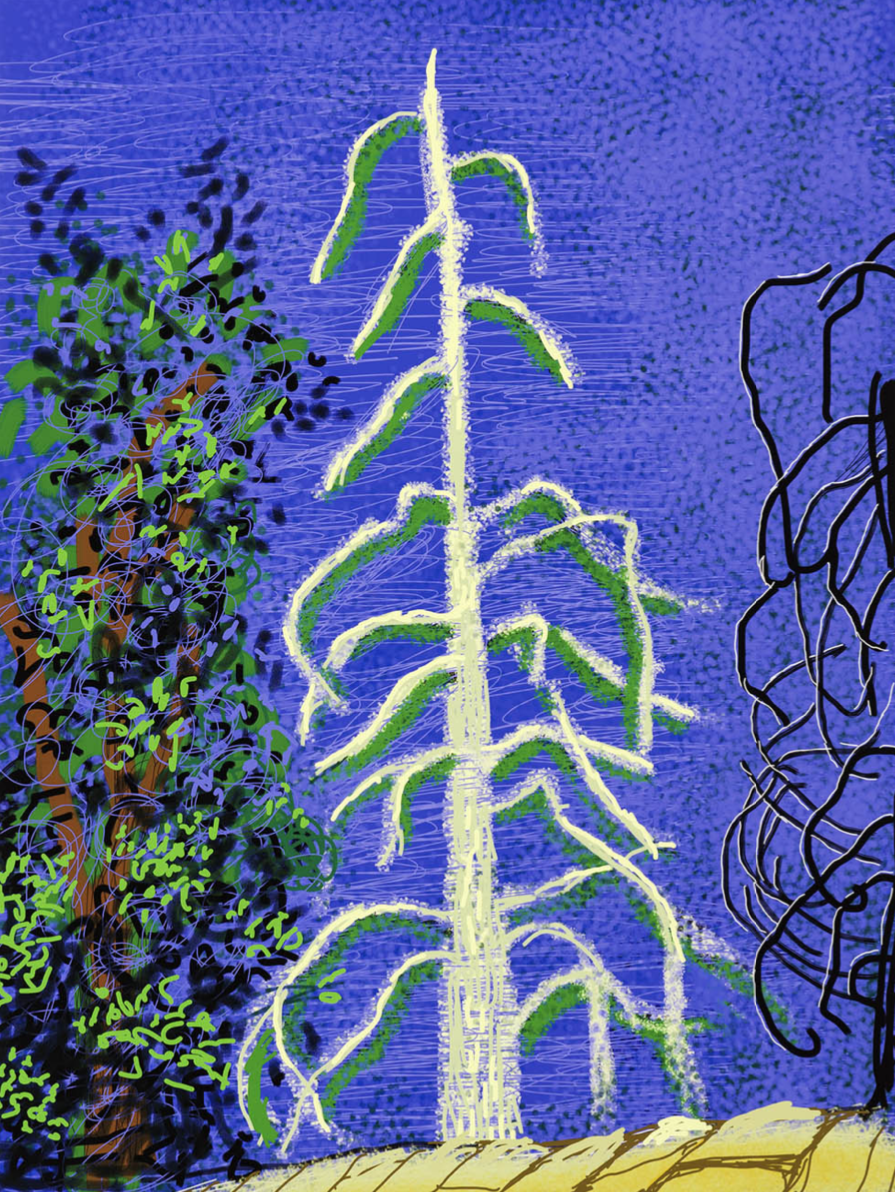 The Yosemite Suite No. 14 by David Hockney

The Yosemite Suite No 14 by David Hockney