Yayoi Kusama was born in 1929 in Matsumoto City, Nagano Prefecture to a well-established conservative family that owned a seed nursery business. She spent her childhood surrounded by her family’s seed harvesting grounds. As a little girl, she often went out into the flower fields with her sketchbooks, developing her passion for drawing. For the artist, plants have been both beloved subjects and frightening figures, instilling fear through hallucinations and reflecting her state of mind. 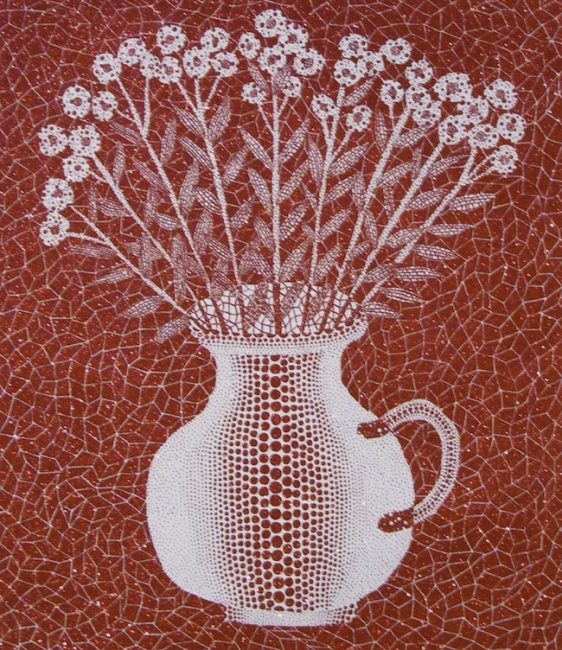 Self-described “obsessional artist,” Kusama is known for her extensive use of polka dots. Yayoi Kusama began to paint using polka dots and nets as motifs at around age ten, and created fantastic paintings in watercolors, pastels and oils. Kusama’s botanical-themed works alongside a variety of her self-portraits, span from her early artistic period to the present. Introducing how the artist has overcome obsession through her self-imagery and its alternative representations, each artwork and perhaps the images depicting flowers and fruits offer an opportunity to experience the world of Kusama’s creation. 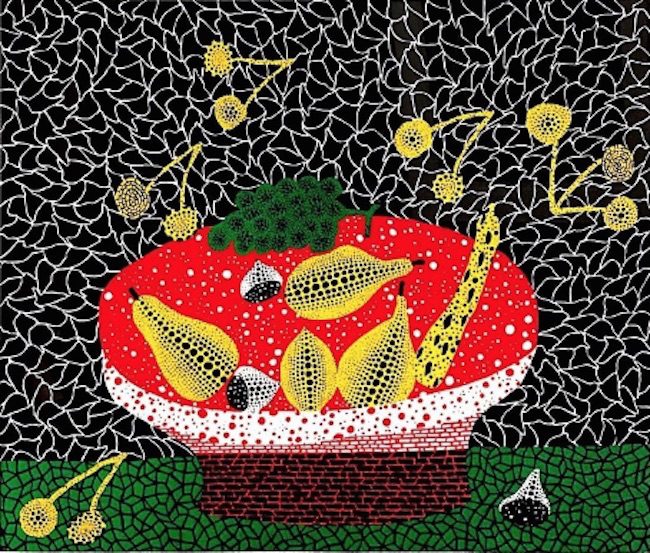 Avant-garde artist and novelist, Yayoi Kusama from a young age, experienced visual and auditory hallucinations, and began creating net and polka-dot pattern pictures. Those hallucinations and the theme of dots would continue to inform her art throughout her career. In 1957, she went to the United States and began making net paintings and soft sculptures, as well as organizing happenings and developing installations that made use of mirrors and lights, establishing herself as an avant-garde artist. Overcoming various obsessions, she discovered an artistic philosophy of self-obliteration via the obsessive repetition and multiplication of single motifs. 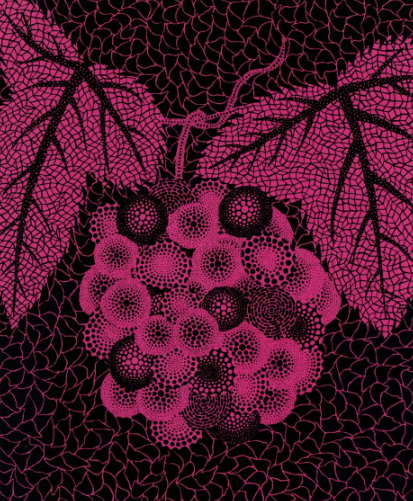 Kusama’s work has been exhibited in many of the major museums, Biennales and Triennales all over the world. She has held exhibitions at various museums throughout the world, and in recent years her large-scale retrospective exhibitions at the Tate Modern and Pompidou Centre have elicited considerable responses. She recorded more than 2 million visitors to her tours in Latin America and Asia, which led to her being named the ‘world’s most popular artist in 2014’ by the Art Newspaper. In 2016, she received Japan’s Order of Culture. In 2017, a North American tour of her work started at the Hirshhorn Museum and Sculpture Garden in Washington, D.C. In 2017, the Yayoi Kusama Museum was founded by Yayoi Kusama. It opened with the aim of spreading and promoting Kusama’s art, exhibiting her works and related materials to contribute to the development of art as a whole 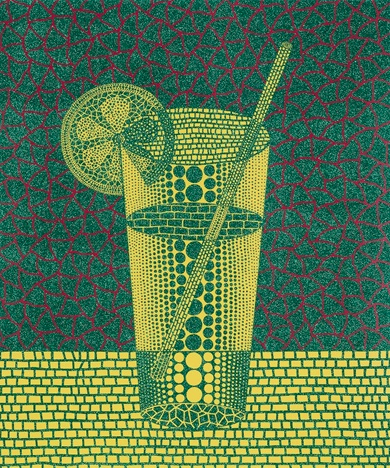