Warhol: The Last Decade examines the work of American Pop artist Andy Warhol (1928-1987) from 1981 until his untimely death in 1987. During those final years, Warhol produced more works, in a greater number of series, than at any other time in his forty-year career. 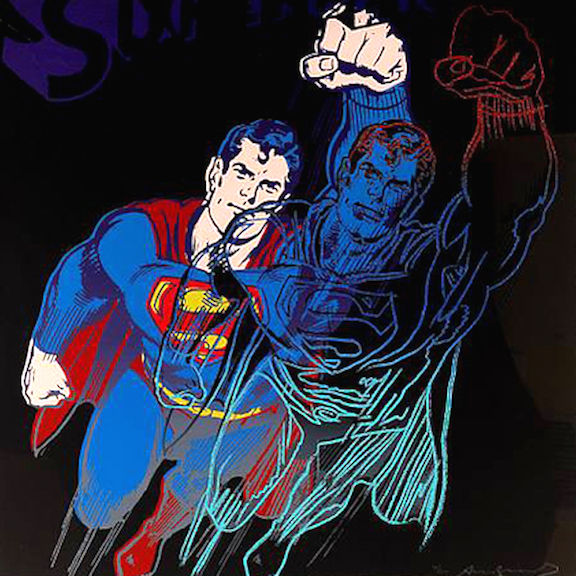 ​In the 1980s, after a relatively quiet period in his career due to near fatal shooting, Warhol burst back onto the contemporary art scene. Warhol had re-emerged as a critical and artistic success  as his versatility and imagination propelled the creation of new work. Sticking to his highly successful style of vibrant hues and images from popular culture, Warhol pushed his versatility as an artist and creative professional. 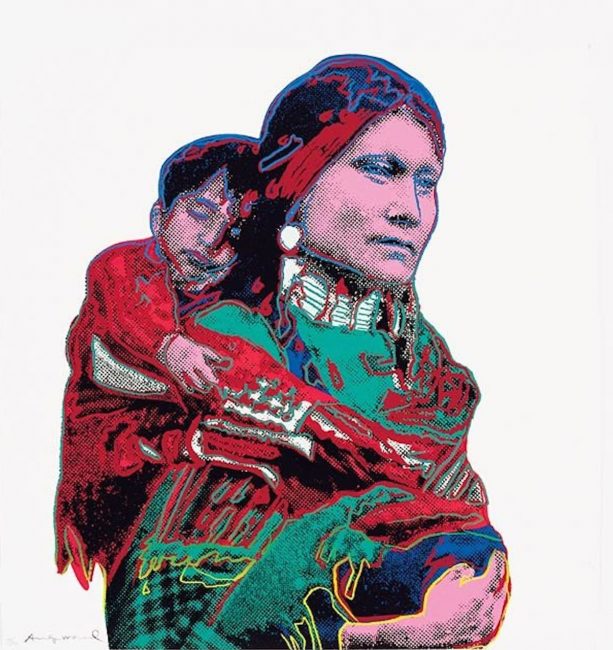 Warhol under went notable artistic development as he re-found interest in painting and experimentation. One of the most notable aspects of his direction in the 1980s was the influence and collaborative projects that Warhol took on with many prominent artists. Many of these artists, including Jean-Michel Basquiat, Keith Haring, Julian Schnabel and Francesco Clemente, were in his close circle and worked to active a similar goal of collapsing the boundaries of high and low culture. 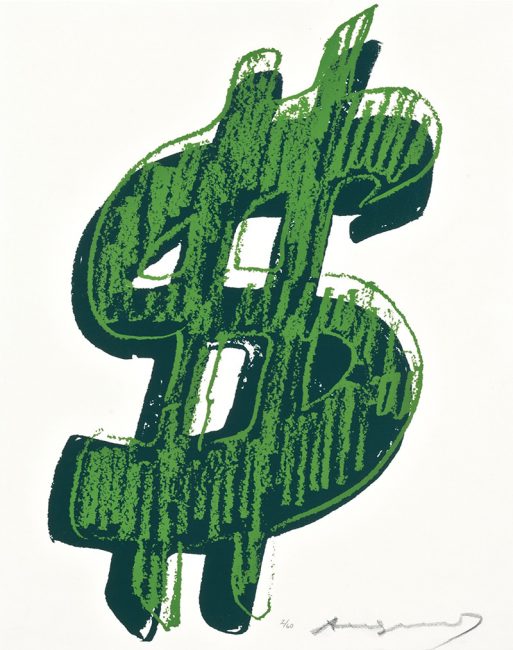 ​This period also saw Warhol become more active in commissioned art projects and additional commercial activities, however, his keenest talents were still attracting publicity. Warhol’s ability to continue to attract and maintain public interest during his last decade cemented him as one of the most influential and emulated artists of the 20th century. 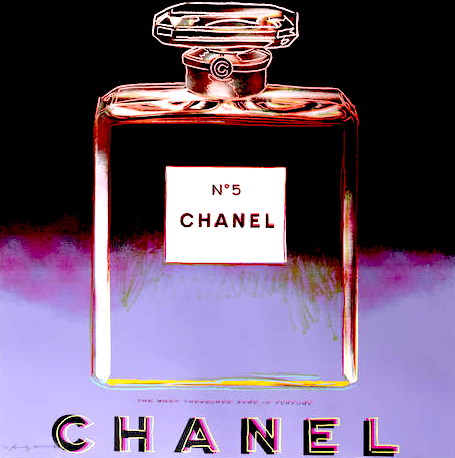 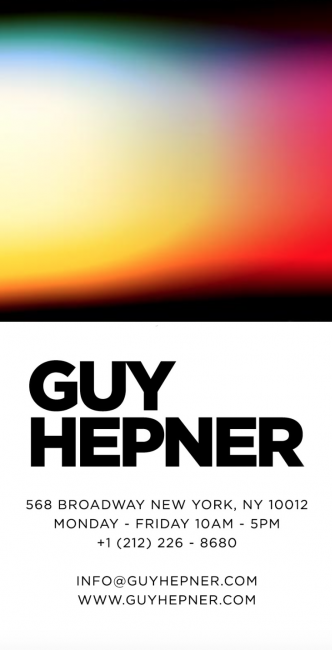