While the popularity of urban art has soared in recent years, it owes its beginnings to the street and pop artists who paved the way decades before. Keith Haring and Jean-Michel Basquiat gained traction with their unique creation of visual vocabularies. Andy Warhol challenged the elitist view of “high art” with his infusion of popular culture and consumerism. The same spontaneity, energy, and humor these artists developed lent to the rise of the urban artists who dominate the scene today. The work of KAWS, Banksy, and Mr. Brainwash have progressed beyond the streets and into galleries, auction houses, and private collections, just like the forerunners before them. 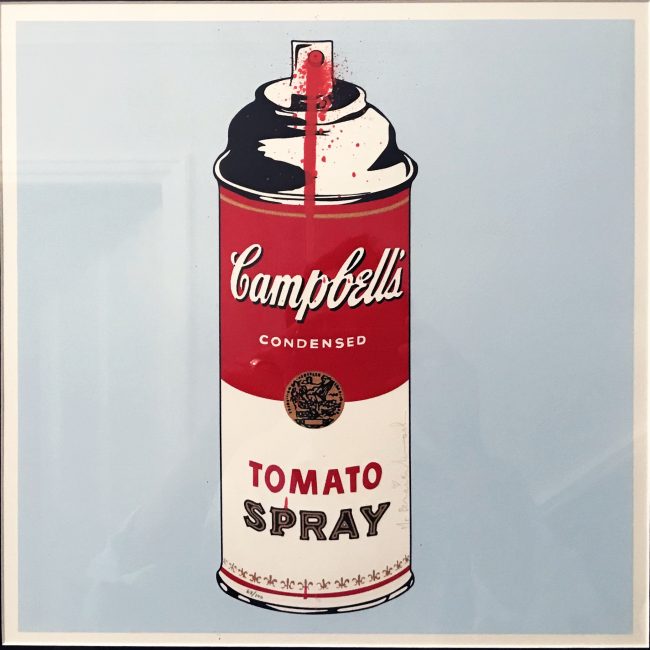 Growing up in the New York skate world, KAWS notes Haring and Basquiat as integral inspirations to making accessible street art. His takeover of public spaces helped bridge the gap between contemporary art and a younger audience. Even in his shift towards consumerism, KAWS keeps that same idea alive. His collaborations with high-profile brand names give everyday consumers the ability to purchase and own his work. While KAWS has been absent from the street art scene for years, the characters he created take on a legacy of their own. 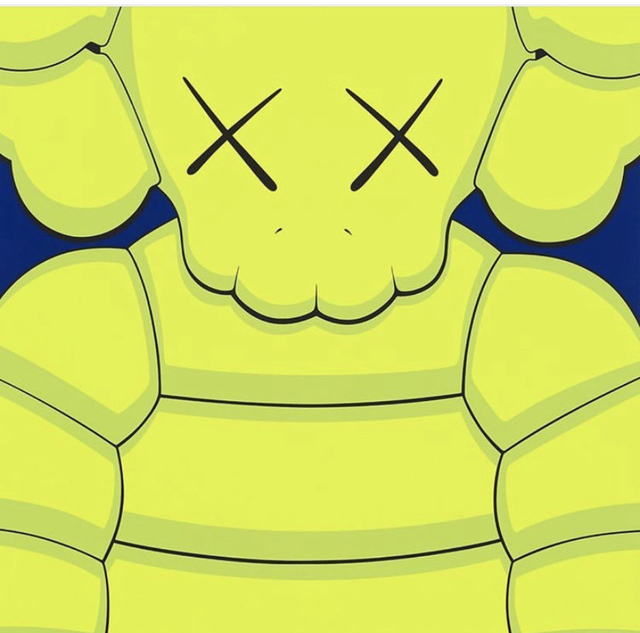 What Party (Yellow) by KAWS

Banksy became known on the scene for his rogue public street art. His work combines the political messages of Haring with Warhol’s manipulation of pop culture references. Banksy’s rise from the streets of Bristol to major galleries and auction houses is due in part to his insistence on art for the people. He also cites the internet as a key tool for democratizing art and connecting viewers to artists directly. Banksy takes cues from urban and pop art, not only in the concepts of his work but how he spreads it. 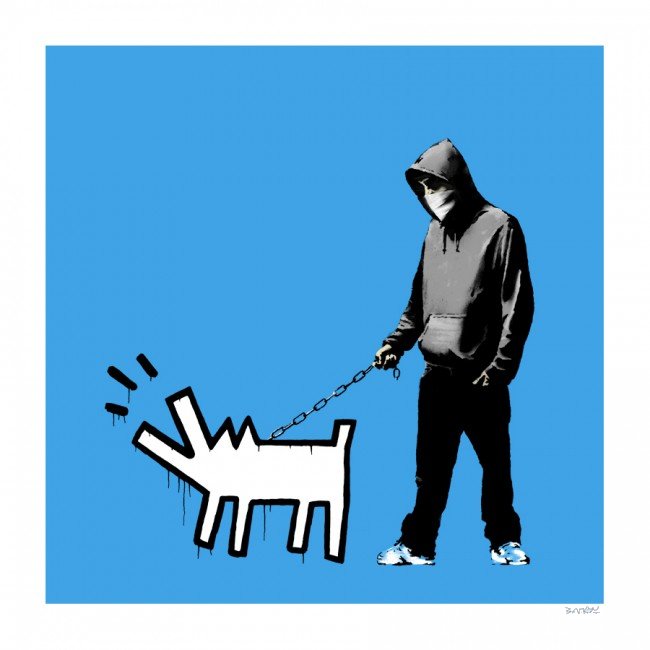 Mr. Brainwash’s inspirations are much less subtle. His origin was captured on film in the Banksy documentary, Exit Through the Gift Shop. His popularity is embedded in the commercialization of art and the idea of placing style over substance. These themes echo the criticism Warhol and other pop artists faced, whom Brainwash continues to reference in his work. 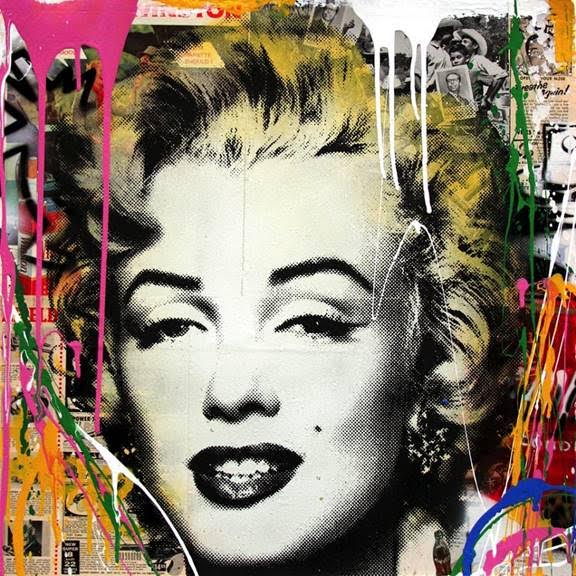 From Warhol’s mentorship of Basquiat, to Mr. Brainwash’s rise from Banksy, urban and pop art prove to be movements spurred by teamwork and collaboration. With each new generation of artists, the torch continues to be passed and the public consumption of art remains at the forefront.