Celebrity photographer, Terry O’Neill has been the go-to guy of the world’s rich and famous for the past 5 decades and he’s coming to Guy Hepner. 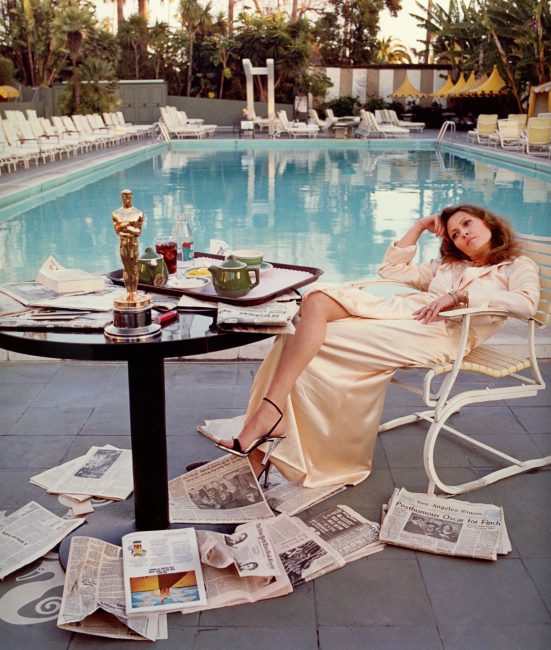 For years, artist Terry O’Neill was the epicenter of celebrity during the golden age producing some of the most iconic album sleeves, film posters and magazine covers from pop performers, Eric Clapton, the Beatles, Rolling Stones, and David Bowie and superstars, Audrey Hepburn, Naomi Campbell, Kate Moss, Frank Sinatra, Faye Dunaway, to name a few. 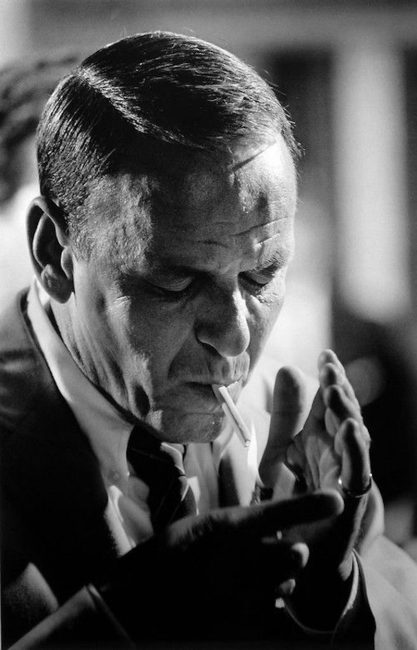 While O’Neill was aspiring to be a jazz drummer, it was on accident he came across his first professional gig shooting the young BEATLES for their first album. And just like that, O’Neill rose to the top of photographic world. One of his greatest mentors was Frank Sinatra who would teach him the secrets of his trade. 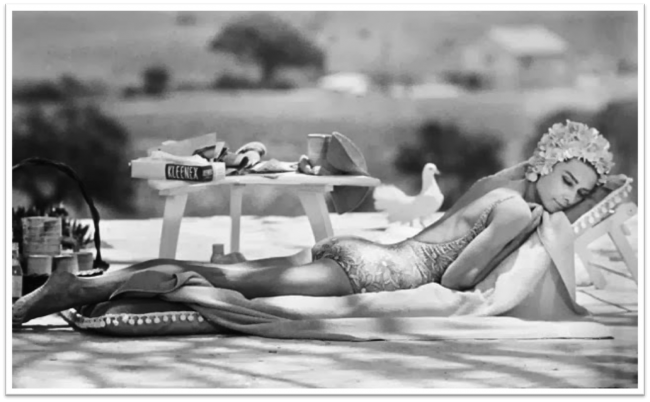 “I just didn’t know how to go about photographing Sinatra at the hotel or what was the best way to approach him. He suddenly appeared around the corner of the boardwalk with his bodyguards and I just captured the moment,” says O’Neill. This moment, Frank Sinatra on the Boardwalk(above), was captured in the 1960’s and began the 30 year long friendship between the two. 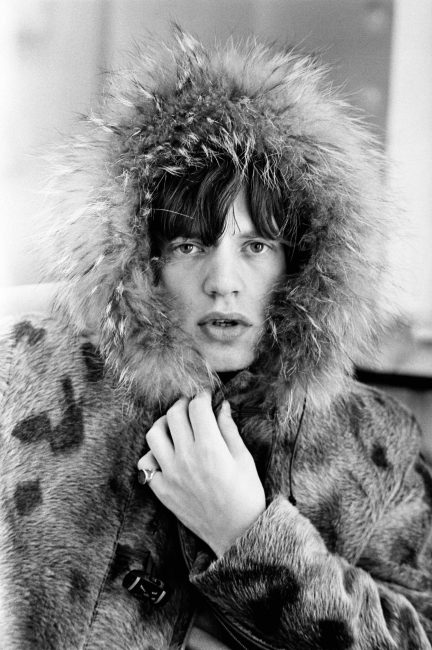 Terry O’Neill likes to consider himself a photojournalist rather that an artist. The secret to his great captures was learning how become intimate with the superstars and blend in the background without being seduced by fame. “I liked to hide behind my camera.” says O’Neill. “I was happy there and I avoided the spotlight… I always like to let the pictures talk for themselves.” And that they did as his iconic monochrome images reflect a golden era, a period when the counterculture of mods, rockers, flower children, were encouraged to establish their own ideas through fashion, music and art. 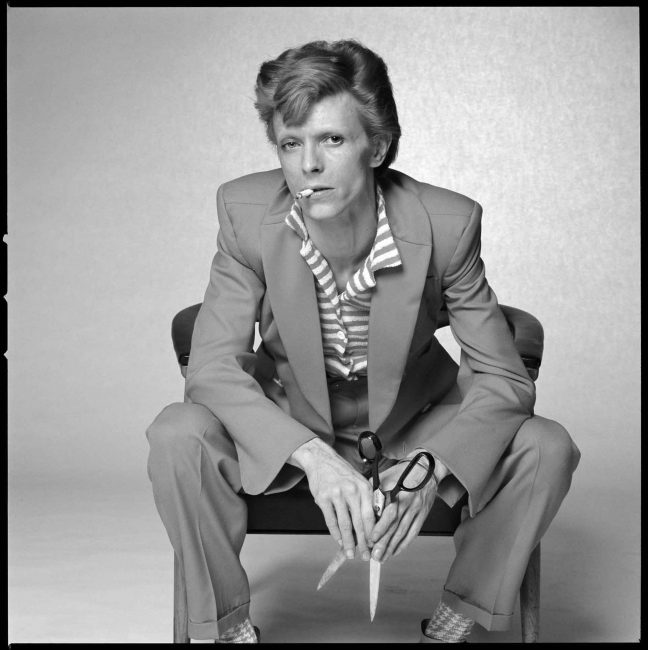 Terry ONeill photography ensured it was always about them, not him. That was the secret that allowed him to get so close to his subjects and capture timeless, iconic images that reflect another age. In 2007, he founded his own annual photography award, the Terry O’Neill Award, to encourage photojournalism and protect the industry. “I want to keep it alive,” he says. “Some of these guys risk their lives and there is just nowhere to publish it anymore.” 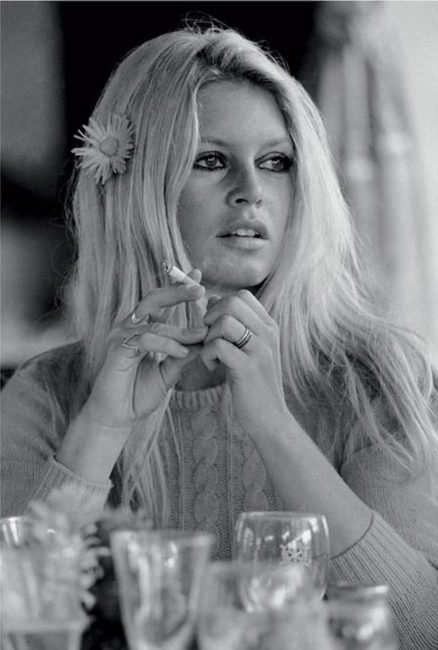