Terry O’Neill always considered himself to be a photojournalist rather than a photographer. Setting himself on the frontlines of Hollywood, he was able to capture intimate moments with famed celebrities. From presidents to pop stars, O’Neill’s portfolio brings viewers face-to face-with the most influential people of the past five decades. 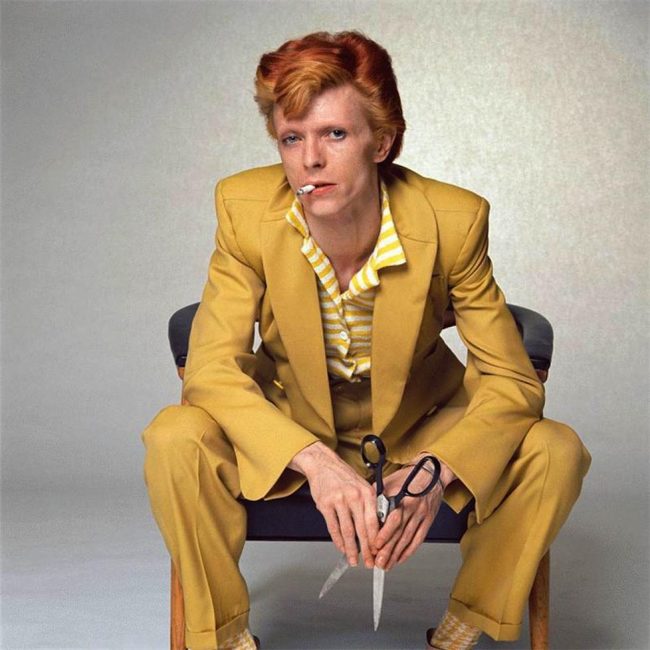 David Bowie from the “Yellow Mustard” Series by Terry O’Neill

O’Neill rose to fame in the 1960s with his candid shots of public icons, including the Rolling Stones, the Beatles, and members of the British Royal Family. People were attracted to the stripped-down nature of his photographs compared to the posed and formulated images of mass media. While other photographers were reporting on war, politics, and major events, O’Neill found there was as much going on in the underbelly of youth culture. He foresaw the movement of the Swinging 60s and was there from the start to capture its rise to mainstream media. 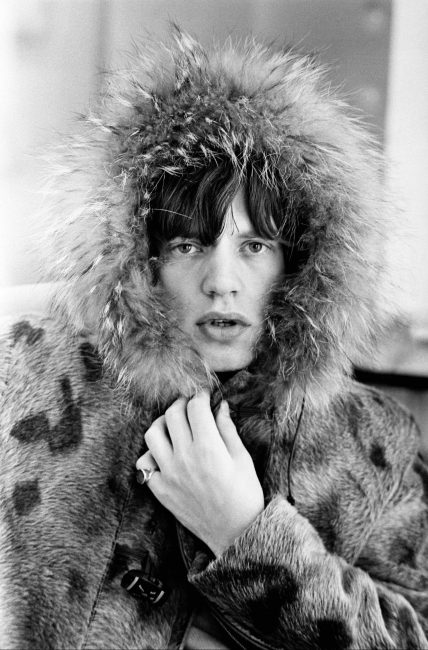 Striking close-ups, candid shots, and intimate settings define O’Neill’s powerful compositions. Figures previously only seen on stage or the big screen were refocused in a more humanizing light. The relaxed nature of his subjects show O’Neill’s hands-off approach. O’Neill commonly shot backstage at concerts or movie sets, and was later recruited to Hollywood homes and closed sets by the stars themselves. 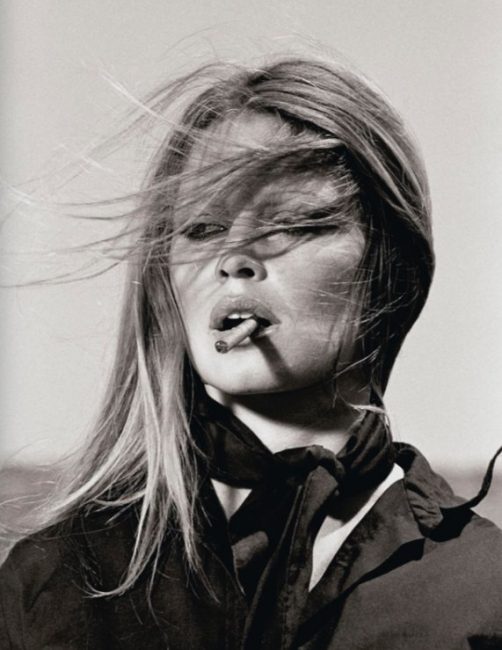 Terry O’Neill was able to capture such intimate shots of Hollywood’s elite by taking a reserved and voyeuristic approach. “I liked to hide behind my camera,” says O’Neill. “I was happy there and I avoided the spotlight…I always like to let the pictures talk for themselves.” Through his photographs, viewers see celebrities on a more personal level. His pictures are less about dynamic lighting and poses, and instead center around the person being photographed. Today, O’Neill’s photographs are credited with defining a new era of celebrity culture.