Be Still: A Solo Exhibition by Loribelle Spirovski

Be Still: A Solo Exhibition by Loribelle Spirovski

The TAX Collection + Guy Hepner present ‘Be Still’, a solo exhibition by Loribelle Spirovski. Opening March 22nd, ‘Be Still’ is a collection of Spirovski’s’ latest body of work exploring how the concept of ‘space’ interacts with an occupant and the conversation that exists between a figure and the space around them. 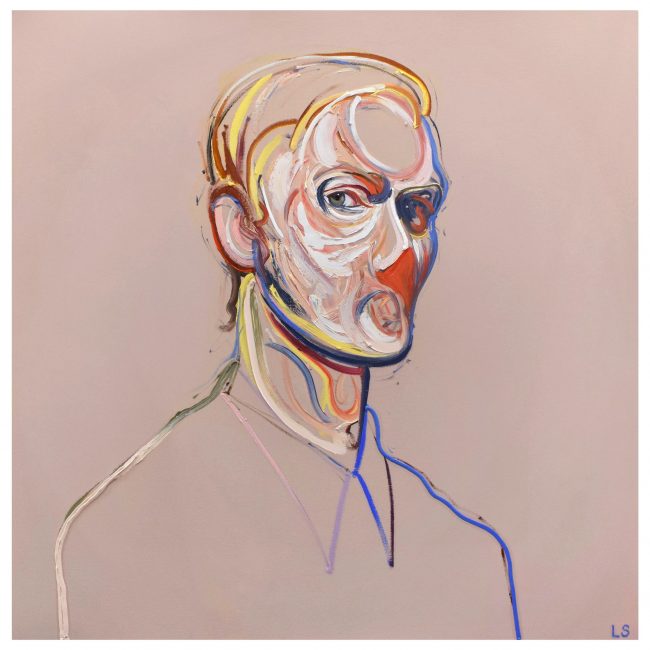 Born in 1990 to a Filipino mother and Yugoslav father, artistic creation has always been Spirovski escape and fortitude against the personal challenges she experienced as a migrant, adapting to life in Australia – a vast land drenched in colour, and the murmurings of something primordial. 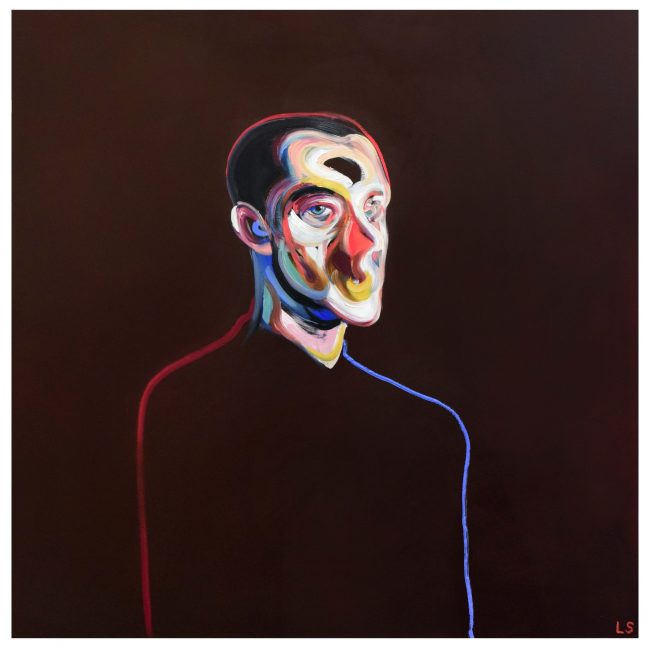 Spirovski draws inspiration from artists as varied as Francis Bacon, with his characteristically claustrophobic spatial relationships between figures and their surrounds, David Lynch’s dreamlike surrealism, and Olivier Messiaen’s static musical tones. However, her own inner conflicts are perhaps the earliest and most formative influences to her art. 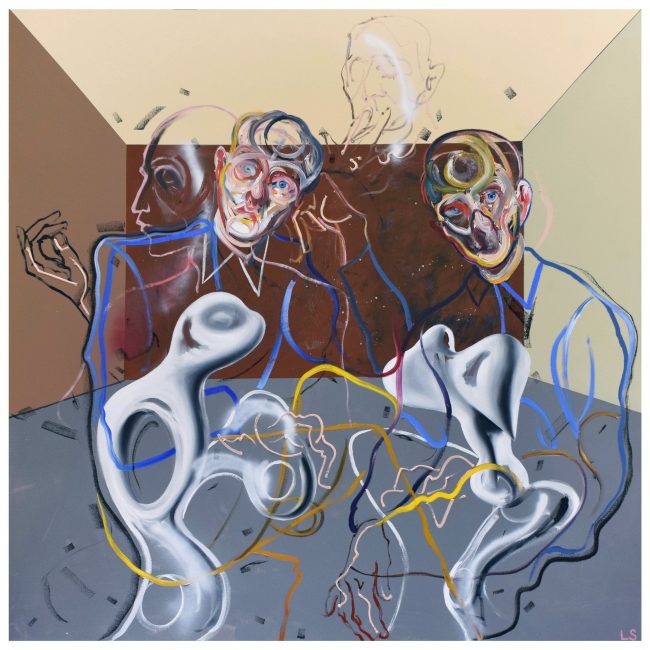 “The narratives that I tell are influenced by both old stories and new ones, mythology and contemporary history, my own personal experiences as well as those of others. As a person who has always been both restless and still, my art has enabled me to develop a language that is able to communicate the ineffable juxtapositions, ironies and paradoxes of human consciousness.” – Loribelle Spirovski 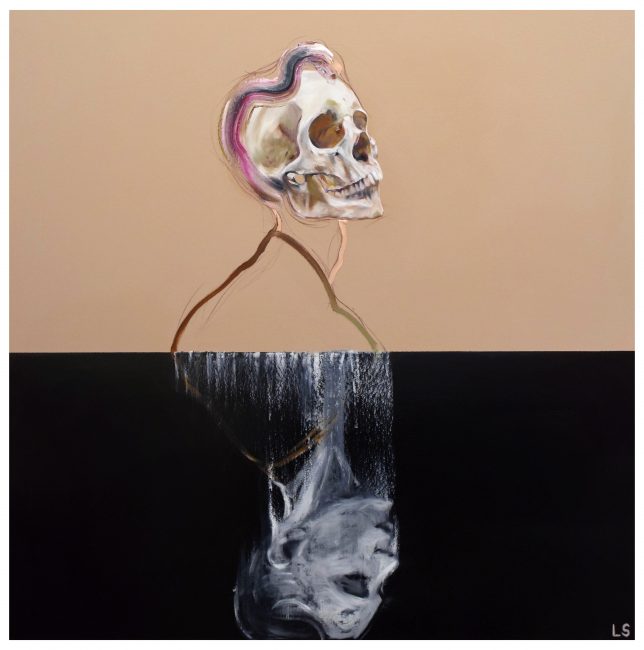 “I called this collection of works ‘Be Still’ because it is both a command to the viewer to encounter the works in a moment of stillness, as well as an echo from my – our – childhood, to ‘be still’, to behave in a certain way, in a certain space. In that stillness, a new space is created, a new mode of existence. Stillness is a place of terrible and magical potential.” – Loribelle Spirovski 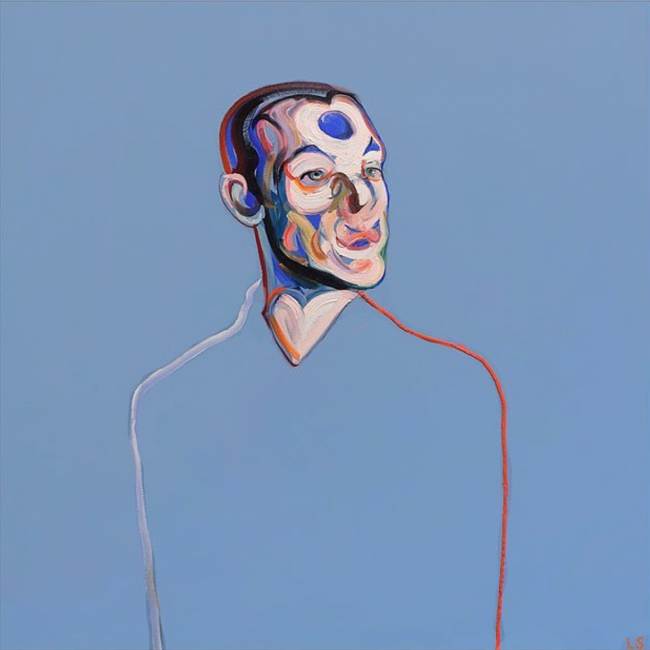 Be Still will be on view at Guy Hepner NYC through May 4th, with unique paintings for sale. Guy Hepner is open to the public Monday– Friday 10am-5pm, and via appointment at all other times. Please join us for the opening reception on March 2nd, at 7pm.