French artist Richard Orlinski, nicknamed “The sculptor who breaks rules,” sculpts his version of reality to reveal the relation between archaic instinct and civilized emotion. His panther sculpture is a great window to understanding his creative methodology. The panther symbolizes mystery and sensuality, but at the same time, speed- embodying the “Born Wild” concept that drives Orlinski’s sculptures. 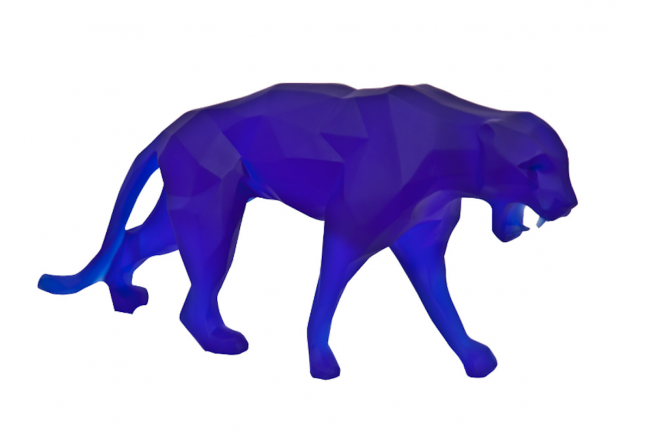 The idea of his overarching theme “Born Wild” speaks to the animalistic instinct within each of us. Orlinski works to evolve a seminal instinct into a civilized understanding. This subject matter also allows him to comment on the relation between animalistic tendencies and human nature. His artwork embodies a human’s impulses and pristine instincts through the form of an animal. 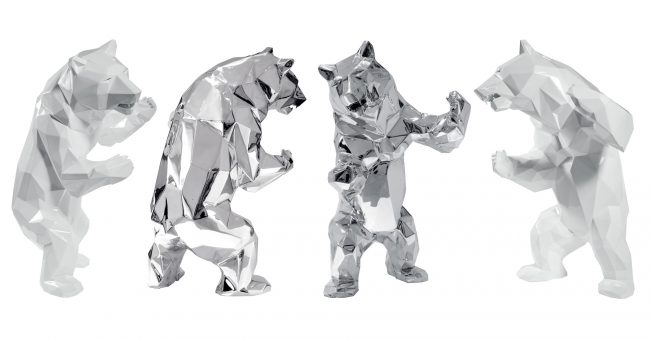 With materials including aluminum, stone, and marble, Orlinski sculpts bold figures that defy time and trends. He uses bright colors, striving to place art in various public spaces, and making his art accessible to people of all ages. His love for creating animal figures began as early as age four, when he created 50 miniature elephants out of terracota. His interest in understanding the relation between animals and humans only grew throughout his childhood. He then went on to study at the National Fine Arts School in Neuilly-sur-Seine, where he mainly studied carving, and where he mastered his impeccable ability to sculpt life size figures. His streamline sculpting method contrasted with his carefree subject matter reflects the human quest for attaining perfection. 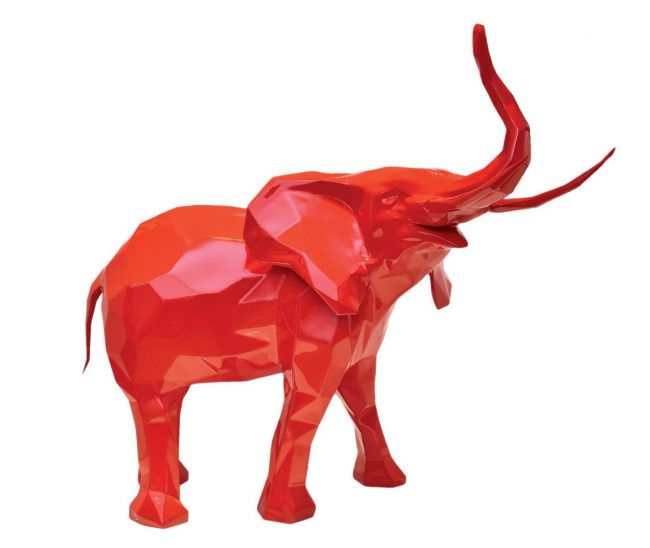 Another sculpture aligning with this theme is Orlinski’s Laced Wild King Kong, which presents a barbaric and ferocious beast, who is also somehow capable of tenderness. This contrast pushes the viewer to question his fear of humanity’s animalistic behaviors. Here he uses a lace effect, showing the exterior and interior of the figure. 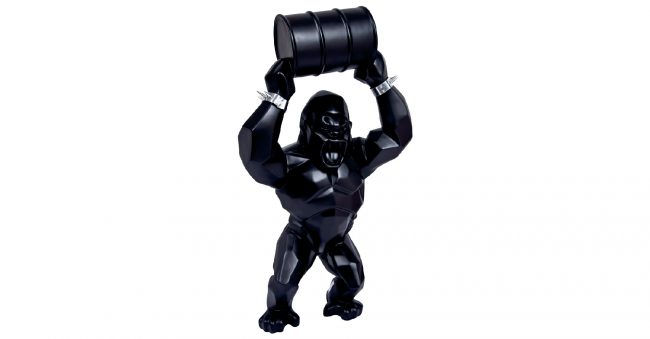 Orlinski has also worked on subjects other than animals, one being his modern take on Michelangelo’s David. Orlinski has always been fascinated with Michelangelo’s ability to reflect beauty and virility in his figures. In his own version, Orlinski fuels that same concept by creating an almost identical bodice to the original David, but he adds a refreshing take by dressing David in loose fitted D&G jeans and using bold colors for the bodice. 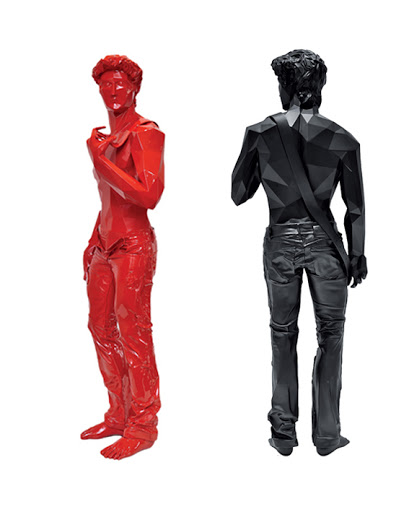 His fascination with human instinct surpasses his visual creations, leading him to delve into the realm of music in the last two years. Orlinski has release multiple hit singles and continues to push his creativity beyond the expected. For more information on his sculptures please contact info@guyhepner.comcreate new email