Guy Hepner and The TAX Collection are pleased to present an exclusive print release with artist Santlov featuring a set of two limited edition prints from the artist’s latest body of work – his Crumpled Series. The artworks will be available on a first come first serve basis online Saturday, April 27th, at 12 pm EST. 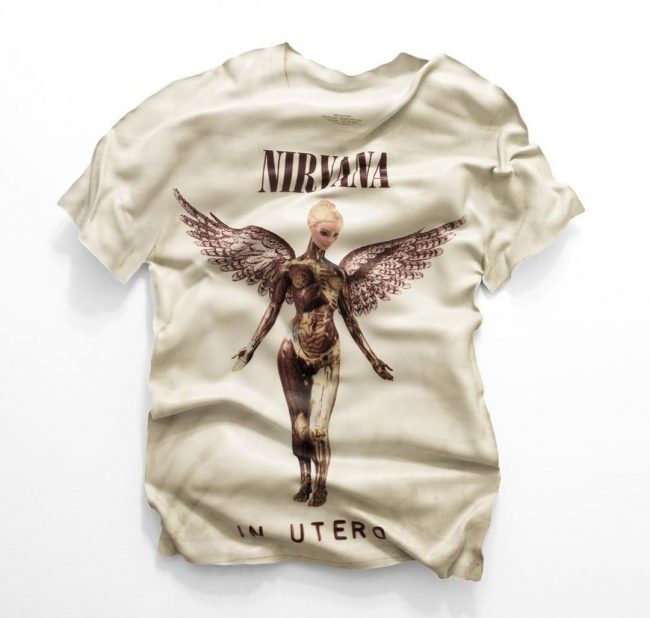 The print collection includes two limited edition prints, Nevermind Bart and Got a New Complaint, which has been hand sculpted using dual 3mm polystyrene polymer. Shaped to resemble a t-shirt and a nod to Nirvana’s tour and album merchandise, each piece is unique with its own wrinkle pattern. Both prints are sized at 22 x 20 inches unframed, and presented in an edition of 10 – all signed and numbered. 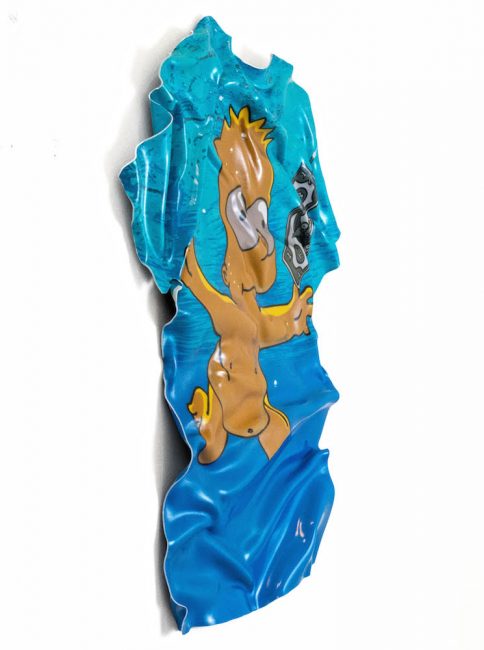 The Crumpled Series is an extension of the world-renowned ToysRLikeUs Series, in which Santlov pioneered the usage of inanimate objects to cleverly display mundane and subversive modern human activities, and emerging societal/technological norms. With this new series, the artist creates a visually stunning piece, highlighting dynamics between illusionary fascinations and material temporality. 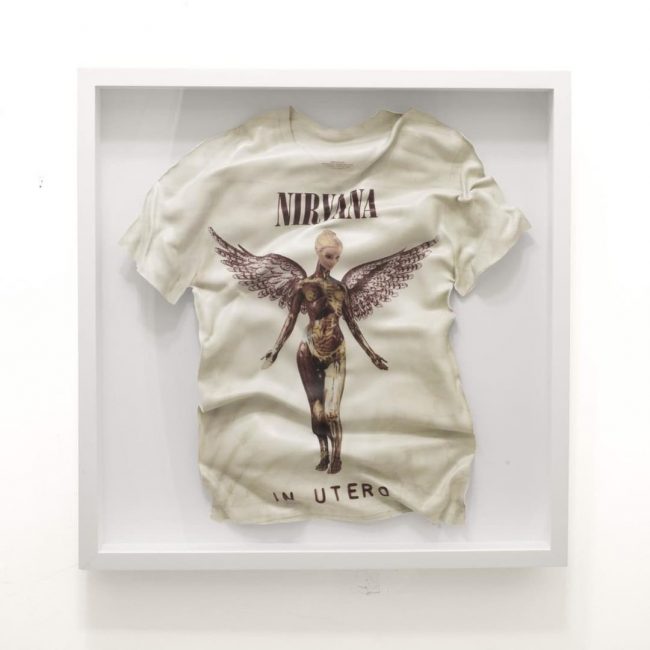 Influenced by the street art culture of Miami, New York, and London, Santlov created his own brand of street art, helping develop and shape the skills showcased in his works today that have earned him acquisitions in private collections around the world – including in the collection of the MoMA.