Artist Russell Young has long been fascinated by the dichotomy of the myth and reality of the ”American Dream”, which he often personifies as Hollywood glamour in contrast with our “knowing” of the jaded reality of celebrity. Young transforms cultural icons with his signature silkscreen process, his unique color and often a glittering diamond dust finish. It is a fantastical glorification, simultaneously presenting the viewer with the tragedy of it all; finite beauty and the loss of innocence. 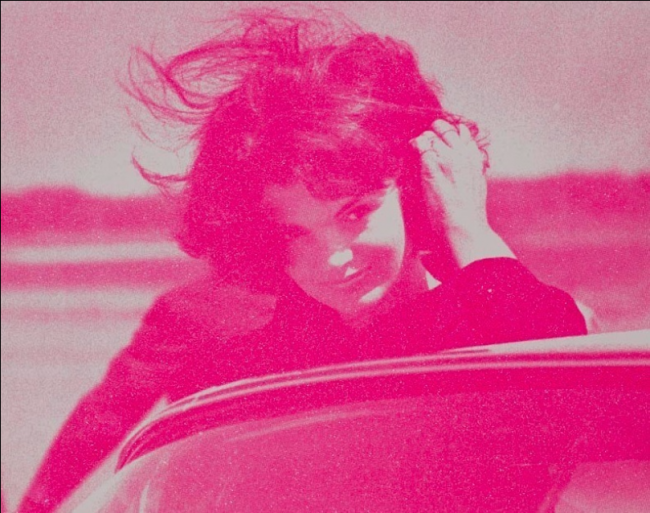 Typical of Russell Young, he transforms the rare 1964 photograph of Jackie on what would have been the 47th birthday of the late JFK, by adding a magical glittering effect that imbues the images with an ethereal quality. Who better to evoke a powerful sequence of emotions than Jacqueline Kennedy? At once of vision of youthful glamour and hope; First Lady to the most powerful man in the free world and then suddenly she is the symbol of national grief, and with time would come to symbolize the watershed moment when the hope of the 1960s was dashed at the dawn of the Vietnam War. 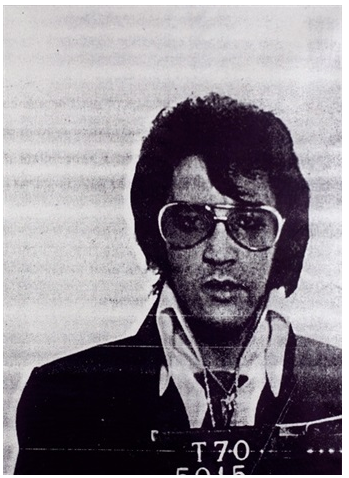 With a curiosity for fame and its’s role in our society, Russell Young diamond dust screen prints also show tribute to icons Kate Moss and Marilyn Monroe. He has also transformed the actual mug shots of celebs such as Frank Sinatra, Jim Morrison, Martin Luther King Jr, Jane Fonda, Sid Viscious, Steve McQueen, and Elvis Presley. The series of mug shots came as a reaction to Young’s former career in the music industry where as opposed to focusing on the glamour and beauty of fame, he has dived in to the shame that can come with it. 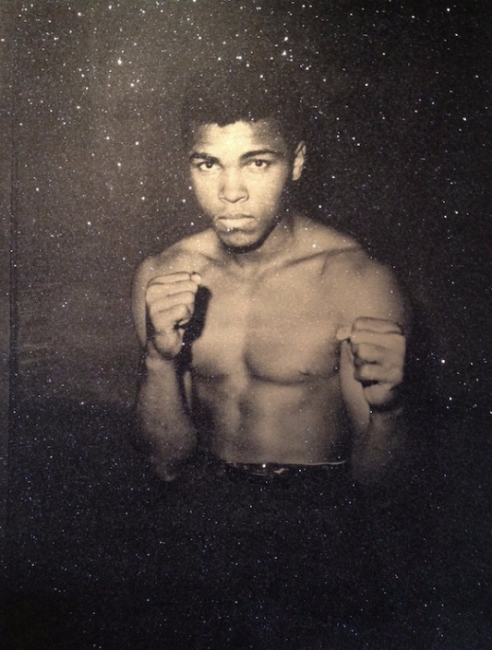 Young’s work owes much to the American Pop artists of the ‘70s and ‘80s, and much of his subject matter is a throwback to these decades. Known for his edgy examinations of celebrities in the media, he has risen to become one of the most collected and sought after artists of our time. His work has been exhibited extensively in solo and group shows and is also held in many prominent public and private collections. Celebrities and collectors from the most discriminating to novice have eagerly added Russell Young’s works to their collections.