Like Pablo Picasso and Henri Matisse before him, Roy Lichtenstein returned to the motif of the female form late in life. He engaged this enduring art historical subject in provocative ways with his Nudes of the mid-1990s. Unlike traditional depictions based on live models, these women are inventions. He painted images inspired by newspaper ads and comic strips in both subject matter and style, some dating back to the 1960’s, developing a technique that mimicked the screen-printed Ben-Day dots used in print media. 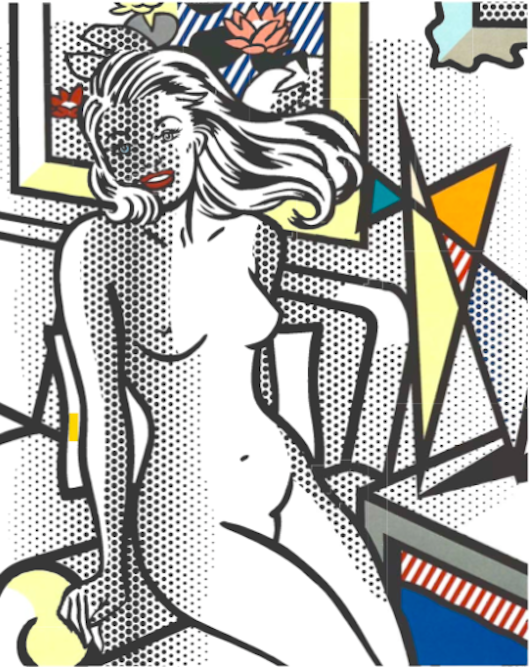 Lichtenstein’s Nudes, based on ‘love’ and ‘girl’ comic-book illustrations, these were the artist’s first images of the subject. While his sources were most often altered to achieve greater compositional clarity, here there is one key difference: the originally clothed heroines are now undressed. The women, here, are a part of nature, reduced to the status of objects in a still life, to be enjoyed by the viewer. The series, which consists of six images and three states, also contains iconographic references to others of his earlier works: the Mirrors, Imperfects, Waterlilies, and Interiors. 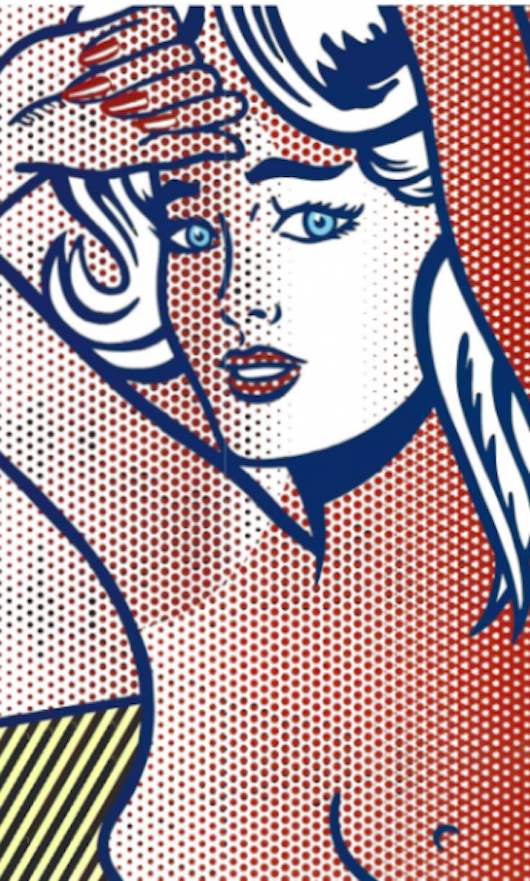 Lichtenstein was motivated to create works that no one would want to hang on the walls, later commenting that “The one thing everyone hated was commercial art; apparently they didn’t hate that enough, either.  His later works feature close examinations of illusionism and the representation of reality in art. A very prolific, celebrated, and sought-after artist, Lichtenstein created many public sculptures during his lifetime, and his work has been the subject of many retrospectives around the world. He died in New York City in 1997, at 74 years old. 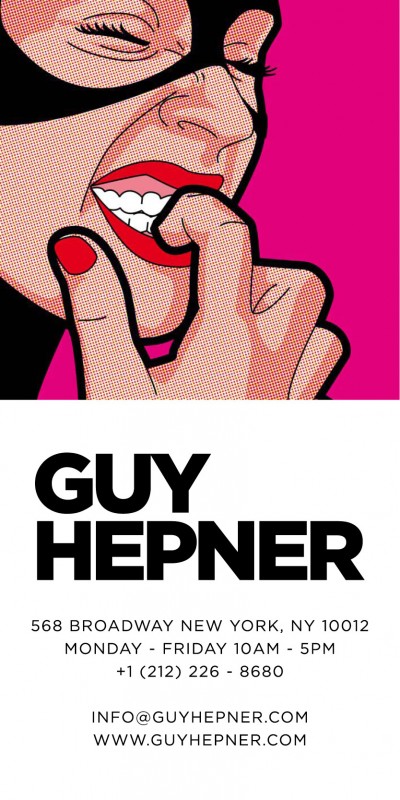