American artist Robert Mapplethorpe has pushed the boundaries of photography in both his subject choice and technique. This has led Mapplethorpe to become famous, not to say, notorious, in the 1970s and 1980s for taking the sexual experience to the limits in his photographs with male nude and sexually explicit homoerotic imagery. 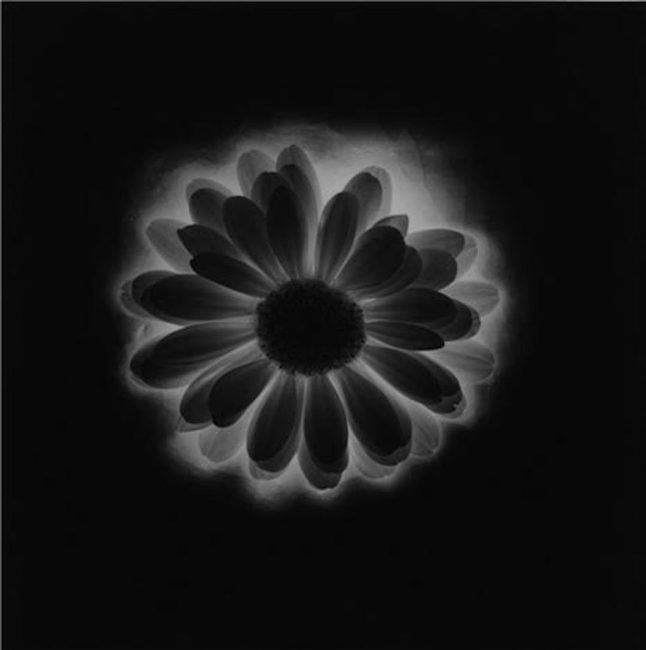 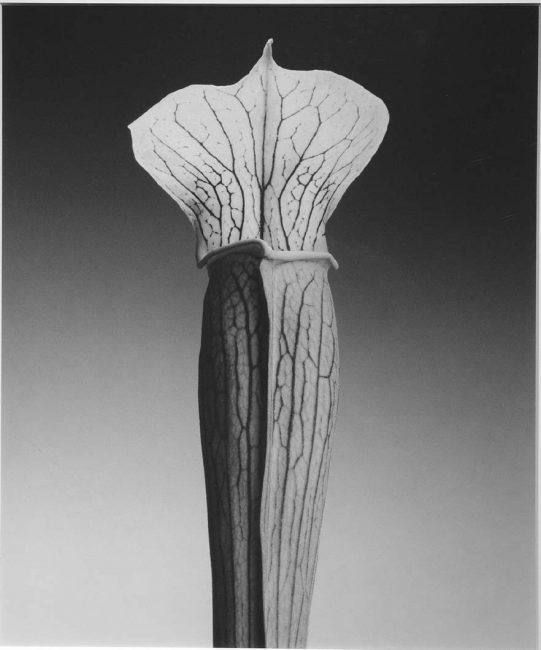 (Jack in the Pulpit by Robert Mapplethorpe)

Curator and art advisor at the Whitney Museum, Richard Marshall, said of photographer Robert Mapplethorpe, “He wasn’t a photographer who found his subject. The camera became the best way for him to express himself.” Robert took areas of dark human consent and made them into art, testing the right to individual freedom. He worked without apology, investing the homosexual with grandeur, masculinity, and enviable nobility. Without affectation, he created a presence that was wholly male without sacrificing feminine grace. He was presenting something new, something not seen or explored as he saw and explored it. Robert sought to elevate aspects of male experience, to imbue homosexuality with mysticism. His work therefore holds a significant place in the history of artistic struggle to depict the world as it is with honesty and truth. 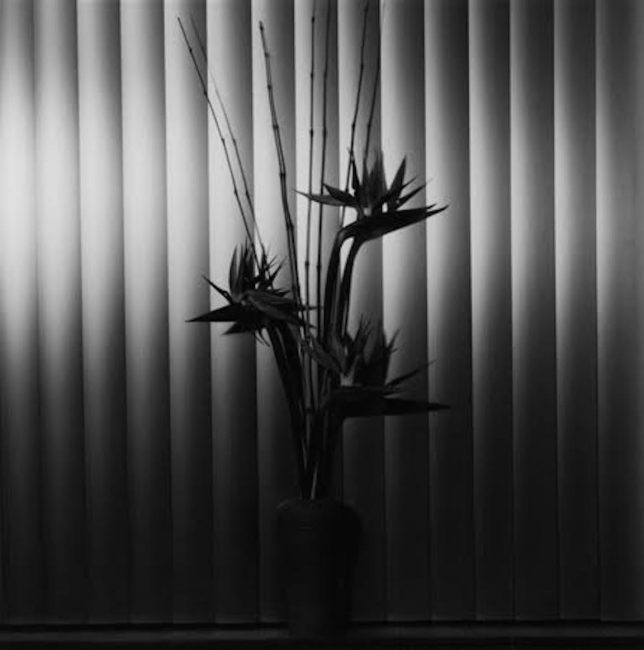 (Birds of Paradise by Robert Mapplethorpe)

When the tragic news that Robert Mapplethorpe was sick with AIDS became public, it coincided ironically with the climax of his critical acclaim as a photographer. His controversial portraits of the beau monde and the leather-bar underworld unflinchingly confronted the era of dangerous sex. Since his death in 1989, the Robert Mapplethorpe Foundation has not only functioned as his official estate and helped promote his work throughout the world, but it has also raised and donated millions of dollars to fund medical research in the fight against AIDS and HIV infection.