“By creating, I release my positive energy. I would like my creations to help people channel their inner dark thoughts and transform them into beauty. ” – Richard Orlinski 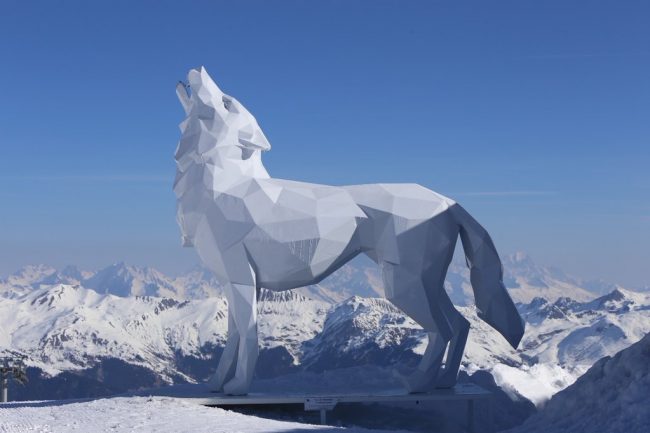 Violence is in nature, it is vital, but Richard Orlinski also knows that the beauty comes when transforming violence into positive emotion. Through the Born Wild series, which has brought Orlinski to the top 300 artists on Artnet, questions the transformation of a primordial instinct into a civilized emotion. The vectors of this metamorphosis are the aesthetics of the work, the quest for the perfection of the sculptor and the perception of the spectator.

Known for his brightly colored animal sculptures, Orlinski draws from the popular imagery of icons that serve his purpose. They include panthers, crocodiles, wolves, bears, lions, tigers and hippos. Simple but strong, the figures evoke animality and savagery while preserving an almost hypnotic beauty. Richard Orlinski reflects on the paradoxical essence of wild beasts at the same time fierce, powerful and dominant but also a symbol of freedom, intelligence, longevity and even sweetness. 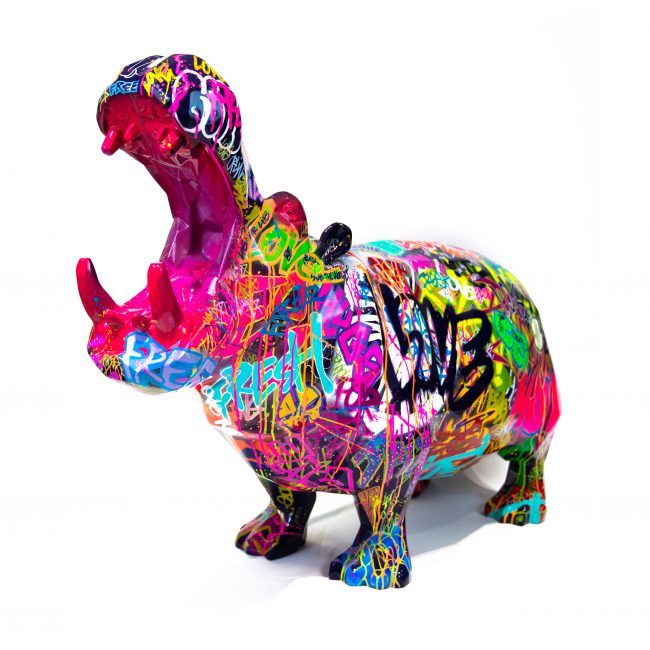 This year, Richard Orlinski has already collaborated on a large array of projects. From designing sculptures for the 20 year anniversary of the International Comedy Film Festival of Alpe d’Huez to  joining forces with Disneyland Paris’ 25th anniversary just this month, Orlinski is constantly creating a name for himself. This eclectic artist does not hesitate to break codes by expressing himself through various forms of art, such as music, which has successfully launched. His latest release March 17, title Paradise, featuring Viki Odinctova. 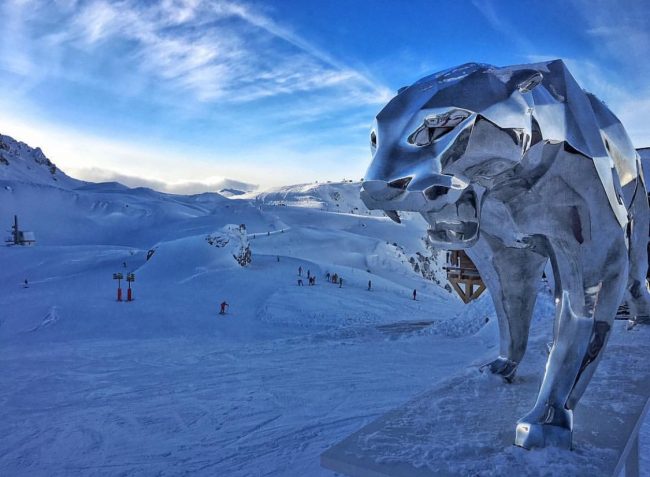 Nevertheless, Richard Orlinski wants to make art accessible to the masses and exhibits his larger than life sized sculptures in public parks or cities. Whether it is at the top of the slopes like in Courchevel or Val d’Isères in the French Alps or in cities like Paris or Saulieu, he likes to settle in atypical places in order to meet the audience. 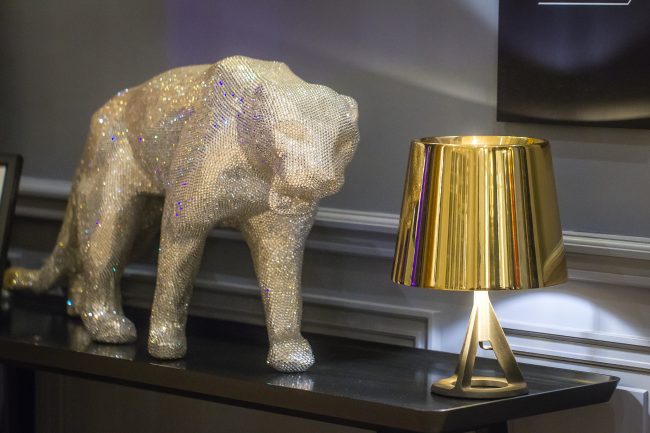