Peter Rhian Gunawan or also known as Redmiller Blood was born in Bandung Indonesia in 1981. Redmiller Blood is a character born of the conflict of the human subconscious. It is a symbol of the embodiment of the existential antithesis of the human being as dignified, honorable and sane ‘normal human’ in society, with its ugly, crazy, depressive subconscious, and an abundance of passion that has never been shown to others. 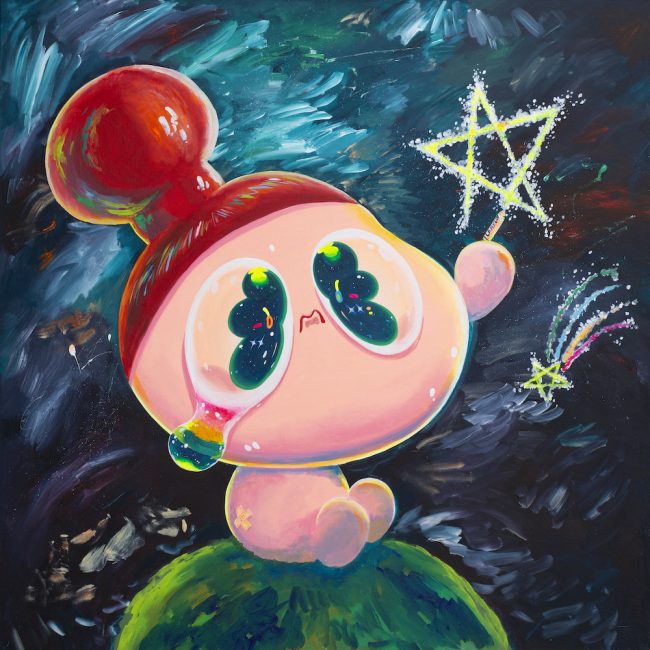 “Redmiller, the red hair entity, depicts us human beings, represents humans in our features and many psychological aspects. He, who is visually looking cute, brave (by his red hair), kind and seems lovable by anyone, is actually reflecting on myself, and many of us, which is in fact, deep inside, extremely fragile, in denial, rejected, depressed, felling insecure, even having suicidal thoughts. This is what I wrapped my Redmiller into, to raise an awareness to our generation to love themselves more, to be honest to their true feelings.”
– Redmiller Blood 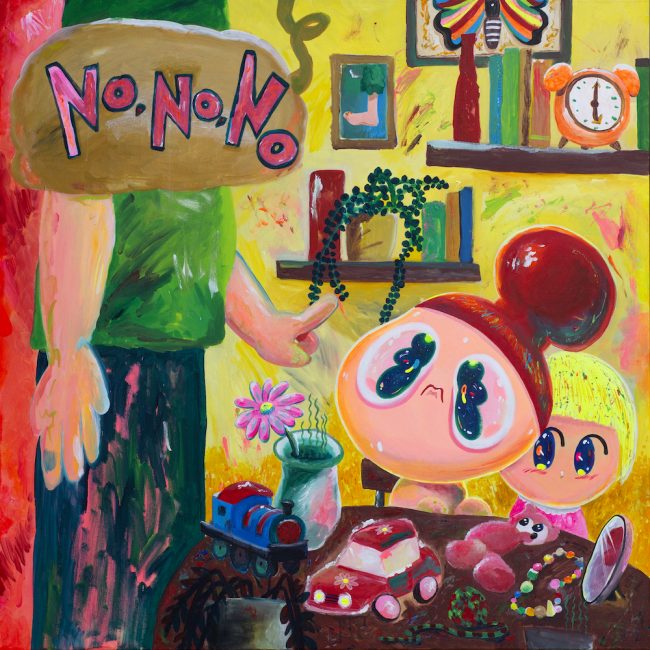 This Thursday, November 3rd, Guy Hepner Editions is excited to be releasing an exclusive edition collaboration with Redmiller Blood from his latest “No No No” Series. “Drawing The Future”, presented in a limited edition of 25, will be released online at 11am EST. 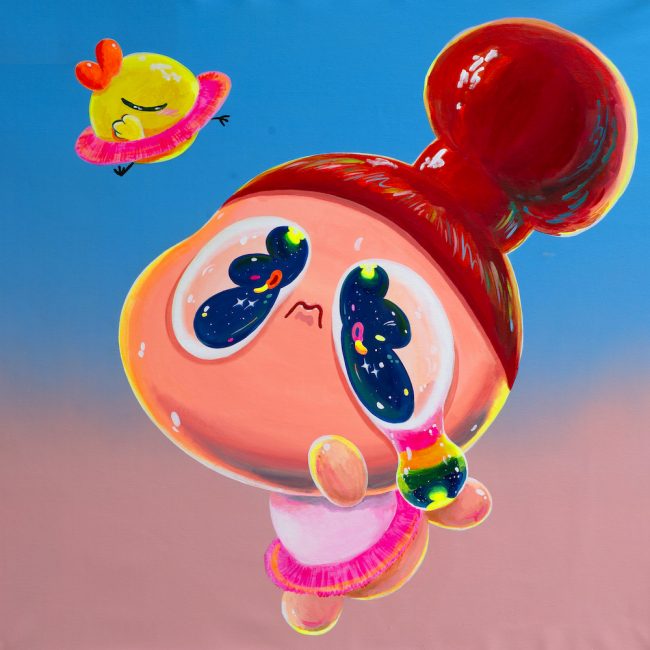 “No, No, No is the series of 7 paintings that is inspired by limitations and myths that exist in our society, that is mostly determined by gender. The word gender can be interpreted as the roles formed by the community and the behavior that is embedded through the socialization process related to the gender of women and men. There are biological differences between women and men—but culture interprets these biological differences into a set of social demands about appropriateness of behavior, and in turn rights, resources and power. These behaviors have actually limited our true potential and creativity. My paintings are meant as a reminder that our society can be cruel in judging someone who acts in the name of creative freedom.” 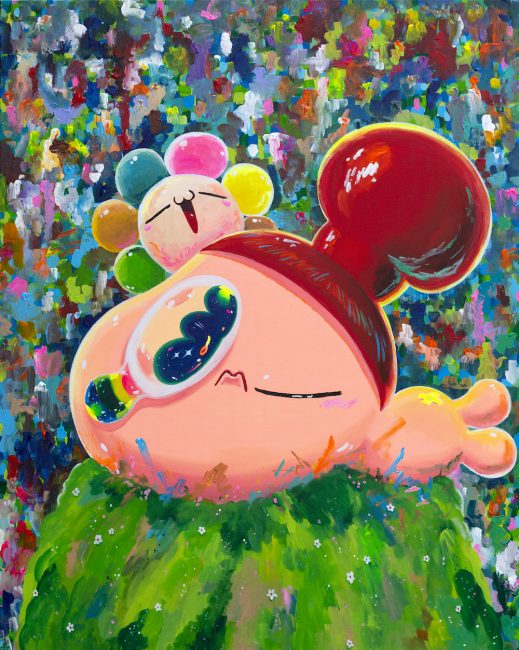