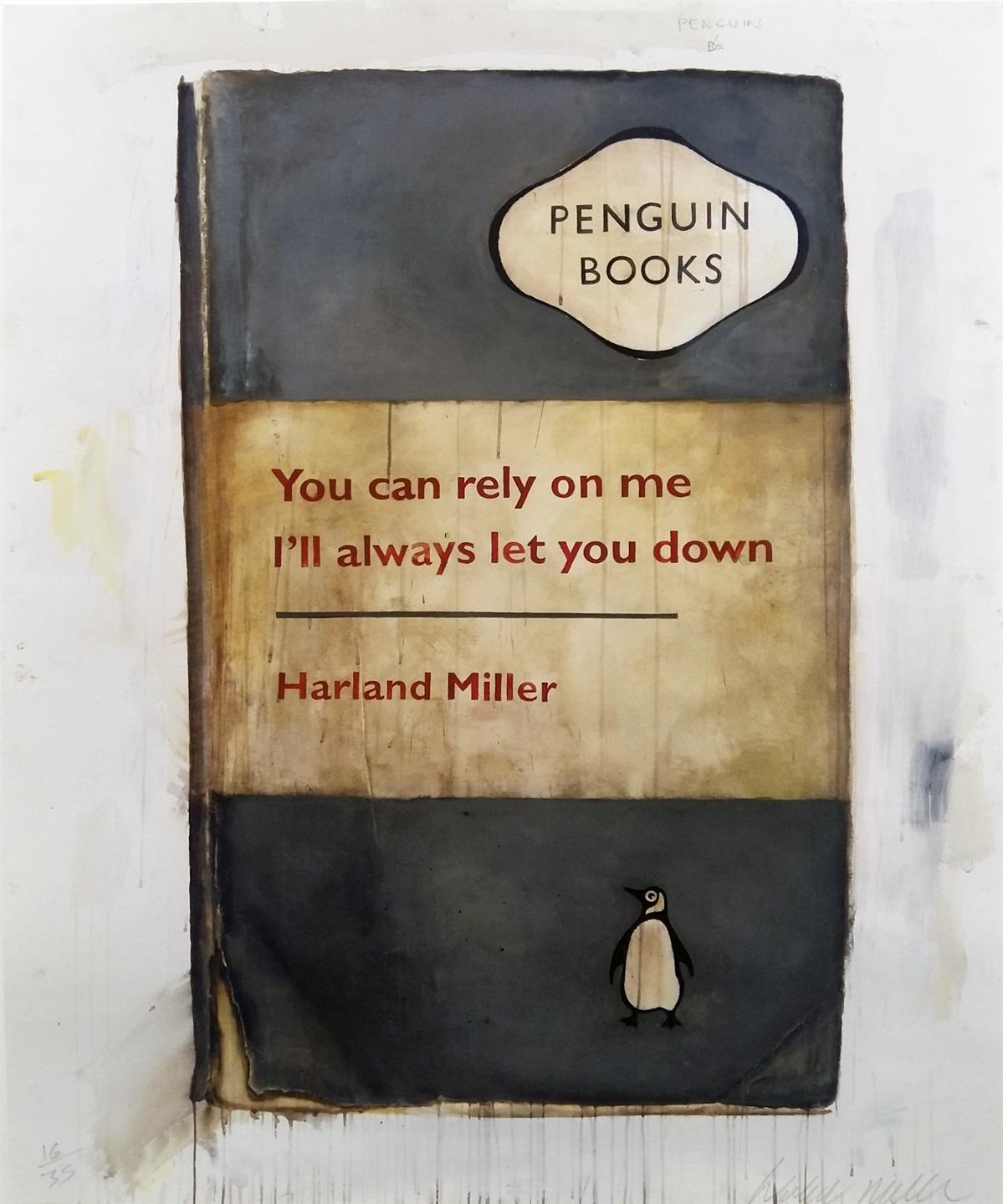 You Can Rely On Me, I’ll Always Let You Down By Harland Miller

You Can Rely On Me, I’ll Always Let You Down By Harland Miller