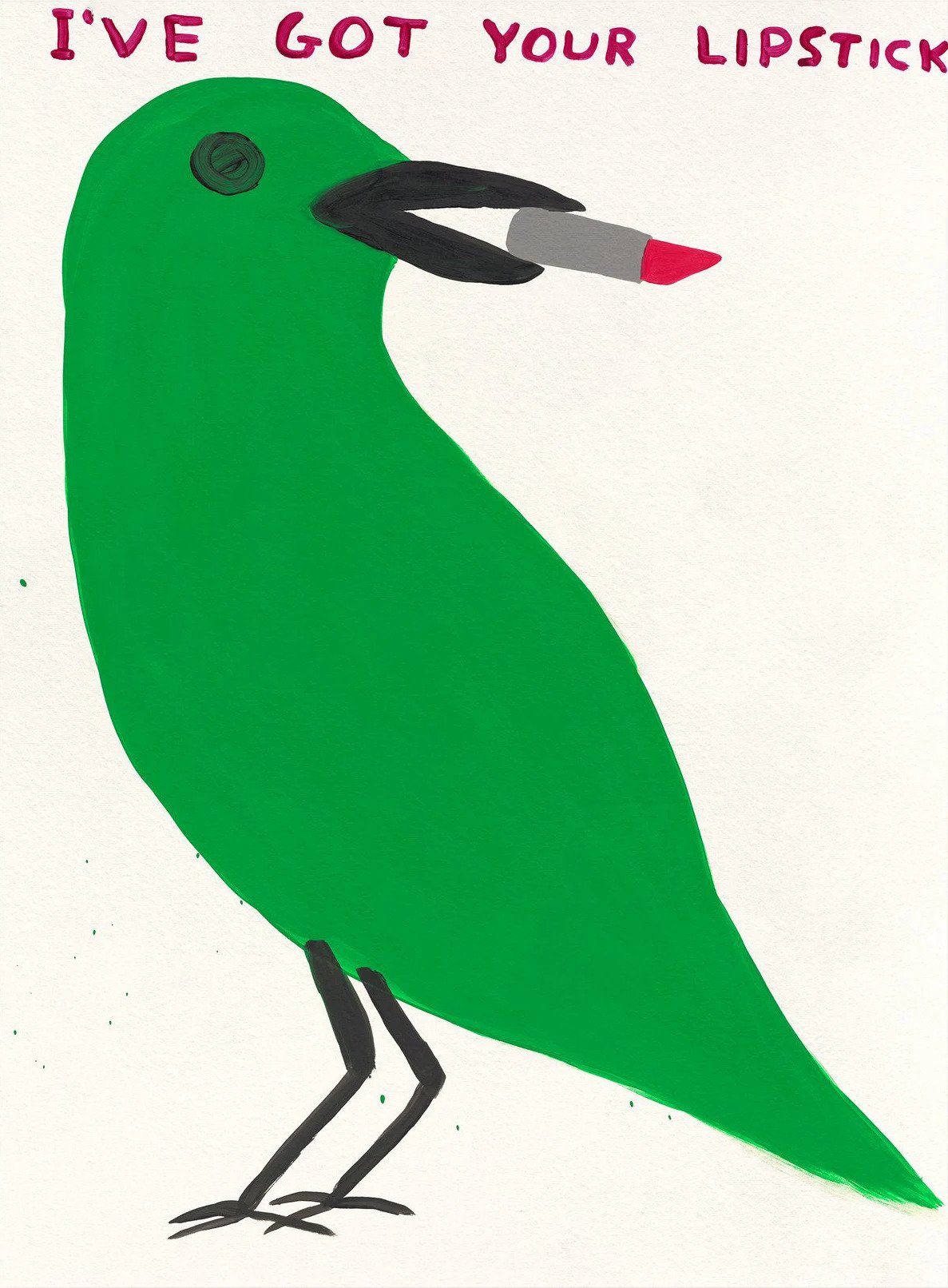 You Are Special (I’ve Got Your Lipstick) by David Shrigley

You Are Special (I’ve Got Your Lipstick) by David Shrigley

For more information on You Are Special (I’ve Got Your Lipstick) by David Shrigley, contact info@guyhepner.comcreate new email.