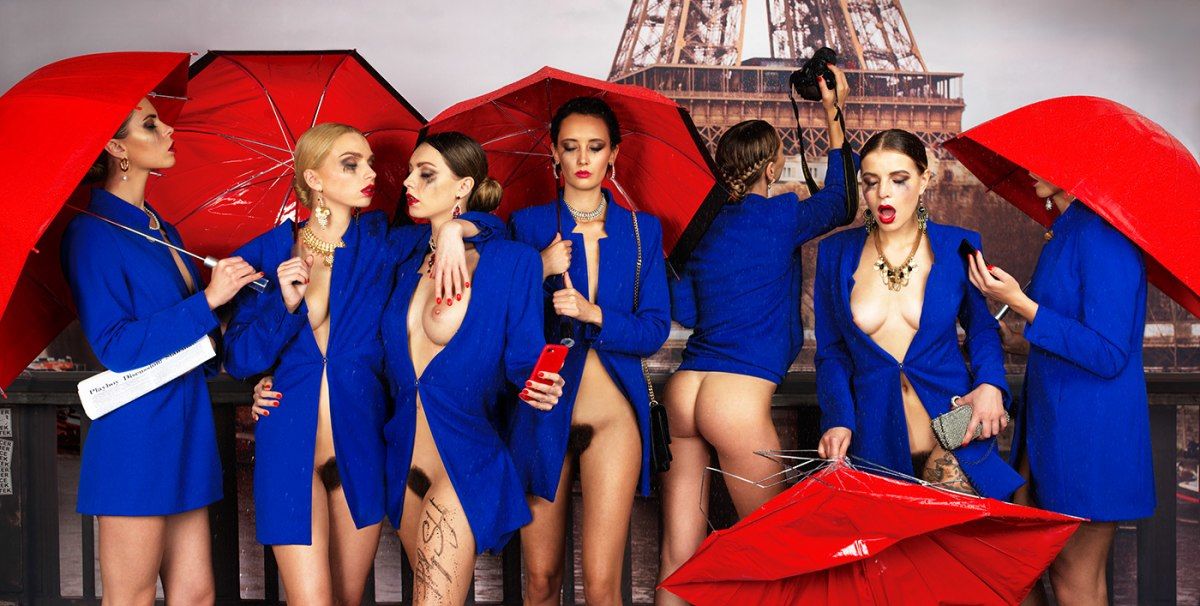 Women In The Rain by Philippe Shangti

As a reminder of “Sous le vent”, these tourists are this time surprised by the rain. It awakes their impulses, they have no more constraints and are free to follow their desires. Nothing will stop their determination, not even the bad weather.
Add to Wishlist

Women In The Rain by Philippe Shangti

For more information on work like Women In The Rain by Philippe Shangti, contact info@guyhepner.comcreate new email.