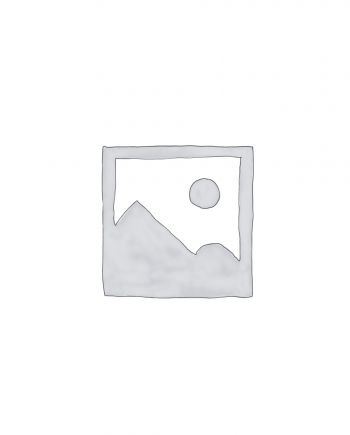 With Bitch Would You Like To Be? by Lucien Smith

With Bitch Would You Like To Be? by Lucien Smith

Lucien Smith creates work that traverses a spectrum of styles and concerns, from chance to purpose, spare to saturated, sublime to familiar. These visual approaches, or conceptual directives, may combine and overlap in one piece, or spread individually through a body of work – each idea originally segregated, fully integrates when understood as an oeuvre. His work acts as a tangible moment, a chronicle of exploration, as he negotiates with existence. He reminds us that an artist’s trajectory is a sensory reflection of individual experience. Lucien Smith received his BFA from Cooper Union in 2011. Recent solo exhibitions include Good Vibrations at Half Gallery, New York, NY, and Seven Rain Paintings at OHWOW, Los Angeles, CA. This year, Smith’s work was also included in Merci Mercy, curated by Christine Messineo, New York, NY, and in Beyond the Object, at Brand New Gallery, Milan, Italy.

In the past three years, 25-year old Lucien Smith has exploded as an international art world darling, creating an instantly recognizable body of work anchored by his highly sought after Rain Paintings. Smith began his career as a member of the Still House Group, an artist-run organization institutionalized by the success of Louis Eisner, Nick Darmstaeder and Brendan Lynch. He is a painter and sculptor experimenting with the results of amalgamating various art genres, concepts, and techniques in his work. In 2012, Forbes featured Smith in its list of 30 notable individuals under 30 in the category “Art & Style.”