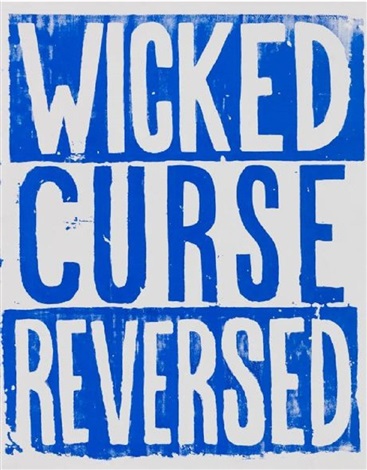 Jonas Wood takes a fresh take on interiors and landscapes, using representational style, with pointillist dots, dense patterns, and fauvist palettes. His subject matter ranges from household objects, to the inside of his studio, and even family members. He describes himself as a clipper, sharing, ““I have a lot of photos on my computer. I have books and magazines I’ve collected. I get into modes where I’m researching my sources” and taking this inspiration to his artworks.