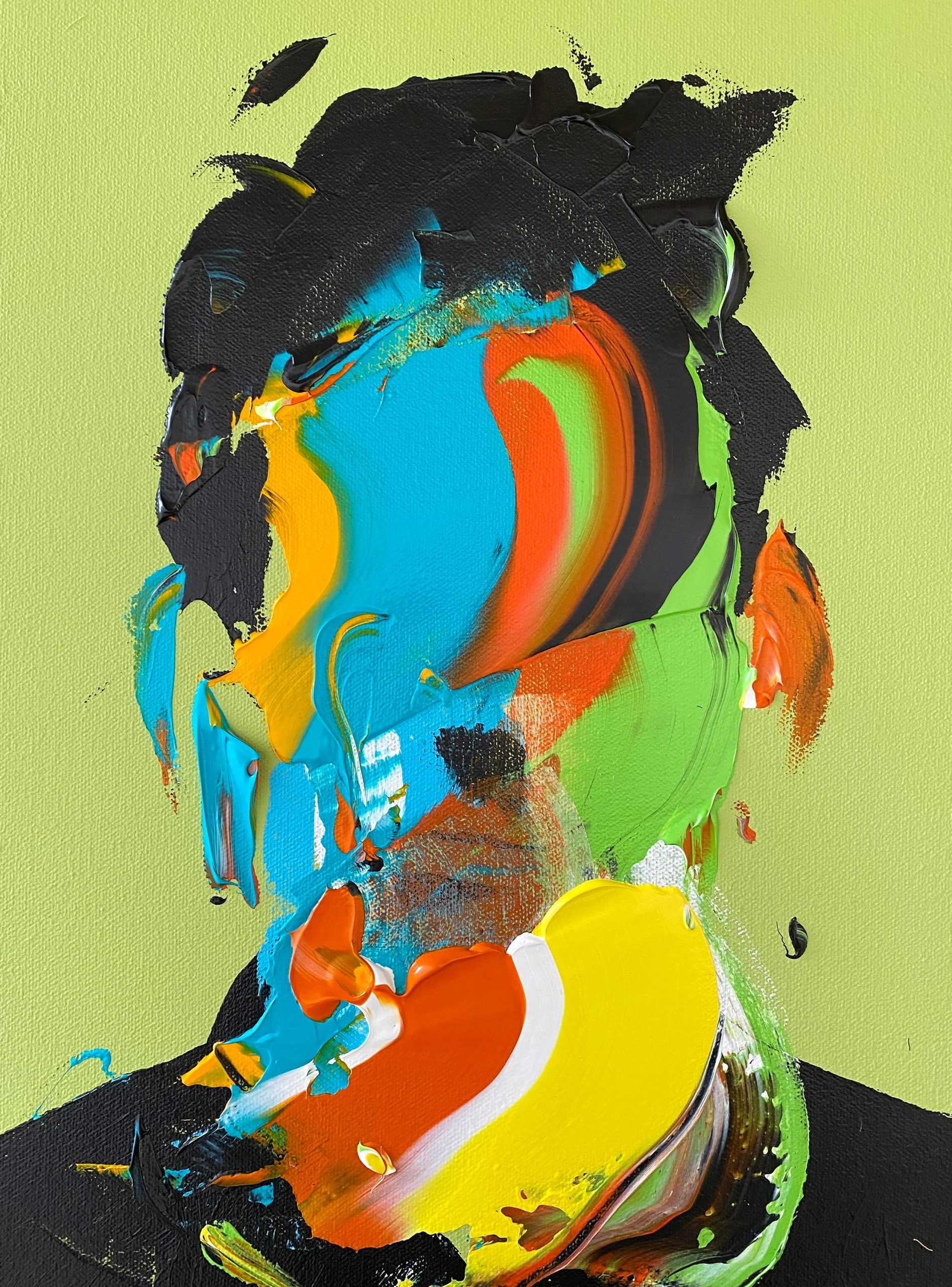 Who Do You Think You Area by Eric Haacht

Who Do You Think You Area by Eric Haacht

For more information on work like Who Do You Think You Area by Eric Haacht, contact info@guyhepner.comcreate new email.