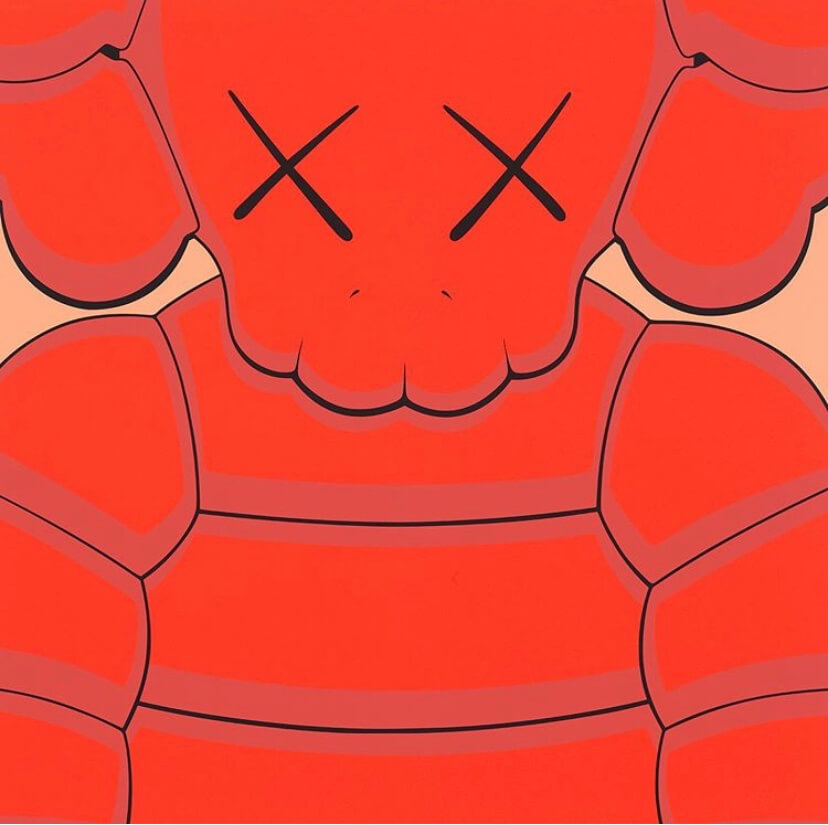 What Party (Orange) by KAWS

What Party (Orange) by KAWS