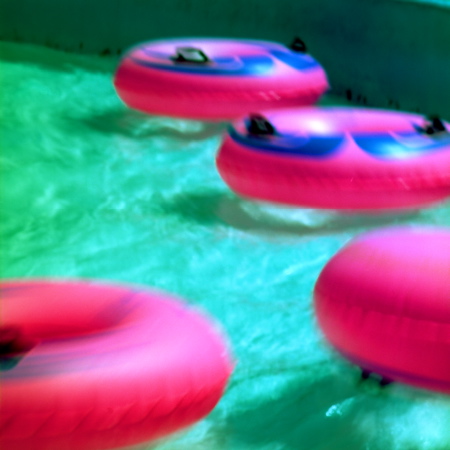 Albert Watson spent a significant amount of his time in 2000 and 2001 in Sin City, aka Las Vegas. Documenting everything from the architecture to the locals via strippers and pole dancers, Albert Watson’s Las Vegas body of work is monumental in both size and scale.