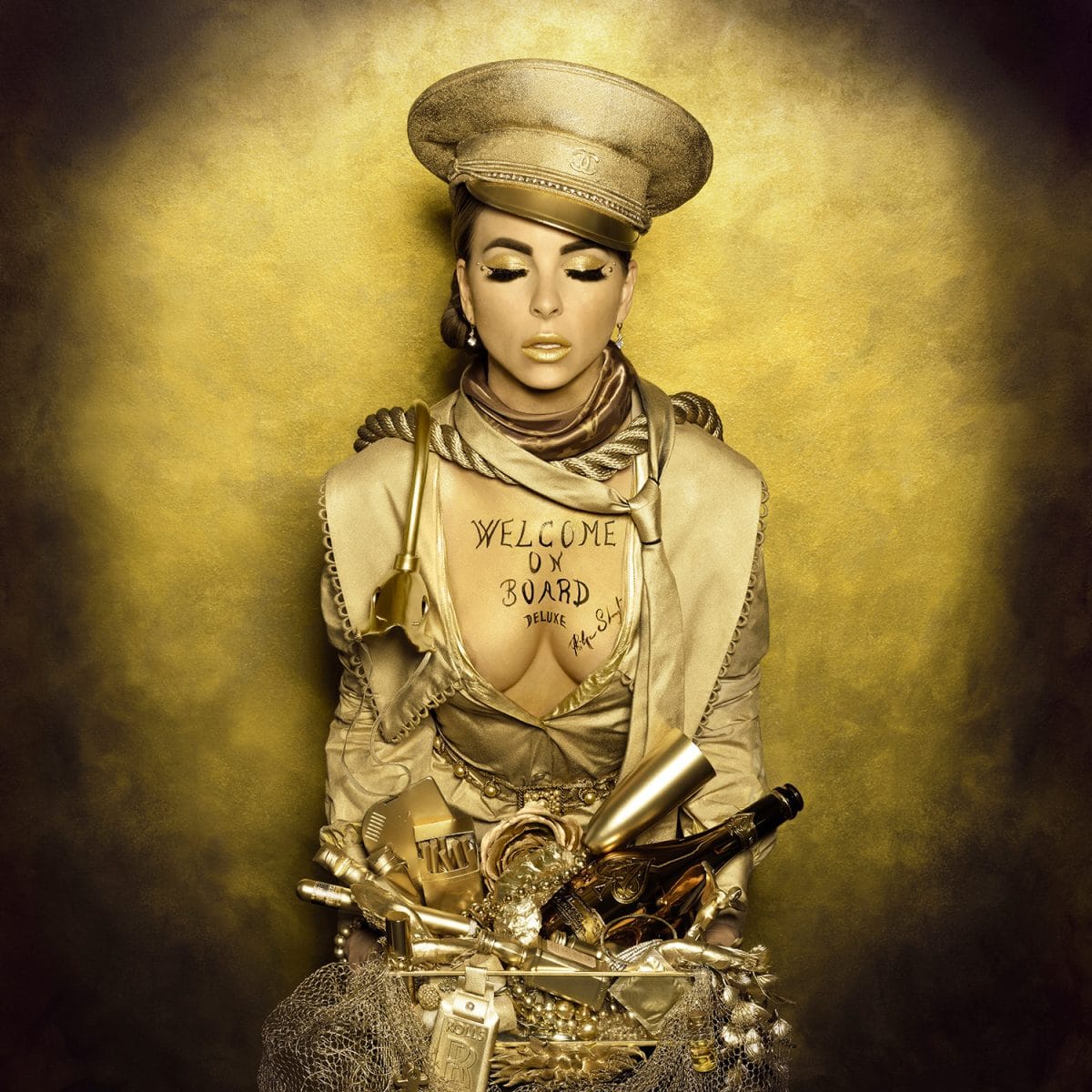 Welcome On Board Deluxe Edition by Philippe Shangti

Deluxe version of the work Welcome on Board. This very special photography brings together the 3 previous versions of the Welcome on Board series, using elements from the Yacht, Flight, and Rolls Royce versions.

Welcome On Board Deluxe Edition by Philippe Shangti

For more information on work like Welcome On Board Deluxe Edition by Philippe Shangti, contact info@guyhepner.comcreate new email.