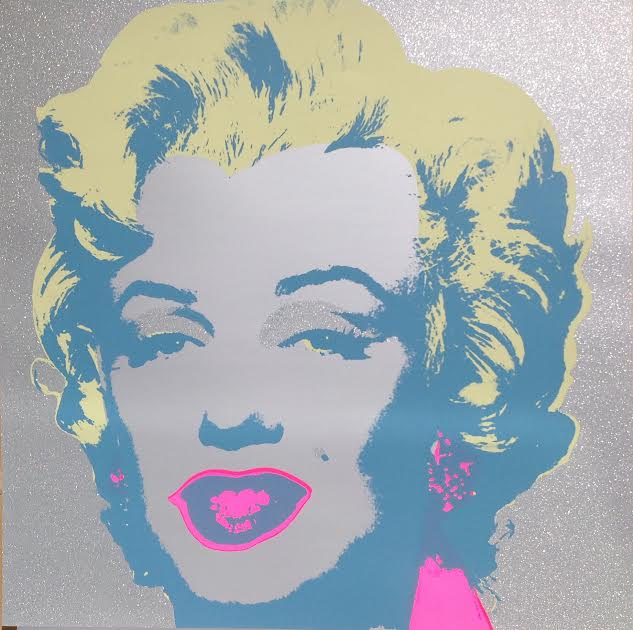 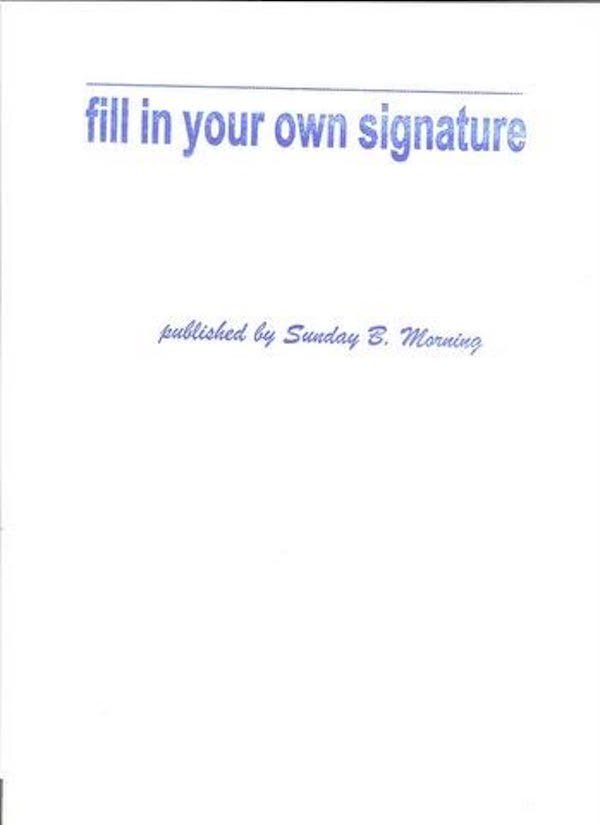 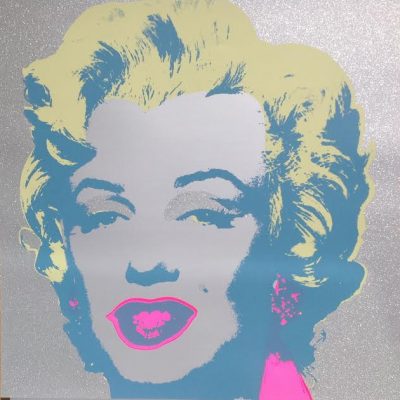 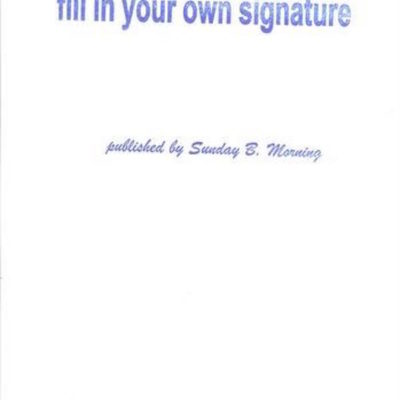 These prints are made from reproductions of Warhol’s original silkscreens from 1967.

These prints are produced with the same quality and integrity as Warhol’s original Marilyn screenprints. The only significant difference is the cost, which means everyone can enjoy a Warhol without breaking the bank.

Andy Warhol started working on the imagery of Marilyn Monroe after her tragic death in 1967.  He produced what would become one of the most iconic and memorable representations of the actress, and consequently one of the most sought after printed editions of his work.  Warhol created a series of 10 variations in what is now referred to as the Marilyn Series, each with virtually the same composition, but different color variations. There were only 250 portfolios made in total.

The original Marilyn screenprints were 36 inches square and were printed on museum board. Andy Warhol signed some of them, others he only initialed, some he dated and others he didn’t, which was his typical inconsistent style. There were also twenty-six sets of Artist Proofs, which Warhol signed and lettered on the back. These original prints were published by Factory Additions and are therefore referred to as the Factory Additions version of the Marilyn suite.  These are by far the most expensive Marilyn screenprints, which auction anywhere from $100,000 for a single print, to over $1.5 million for the suite.

In 1970, these original silkscreens were reproduced to create a new series of Marilyn screenprints in ten new color variations. These were named “Sunday B Morning” prints. These prints are recognized as authentic reproductions in Andy Warhol’s catalogue raisonne, with some of them being signed by Warhol himself using the phrase: “this is not me. Andy Warhol.” In 1985, a third series was produced with a stamped signature and these became known as theEuropean Artist’s Proof Editions. It is unknown how many of these were made.

These prints are made from reproductions of Warhol’s original silkscreens from 1967. They are stamped in blue ink on the back and are referred to as the Blue Ink series. Their dimensions are 36 inches square and are printed on museum board with high quality archival inks just like the originals. These Sunday B Morning prints are produced with the same quality and integrity as Warhol’s original Marilyn screenprints. The only significant difference is the cost, which means everyone can enjoy a Warhol without breaking the bank.