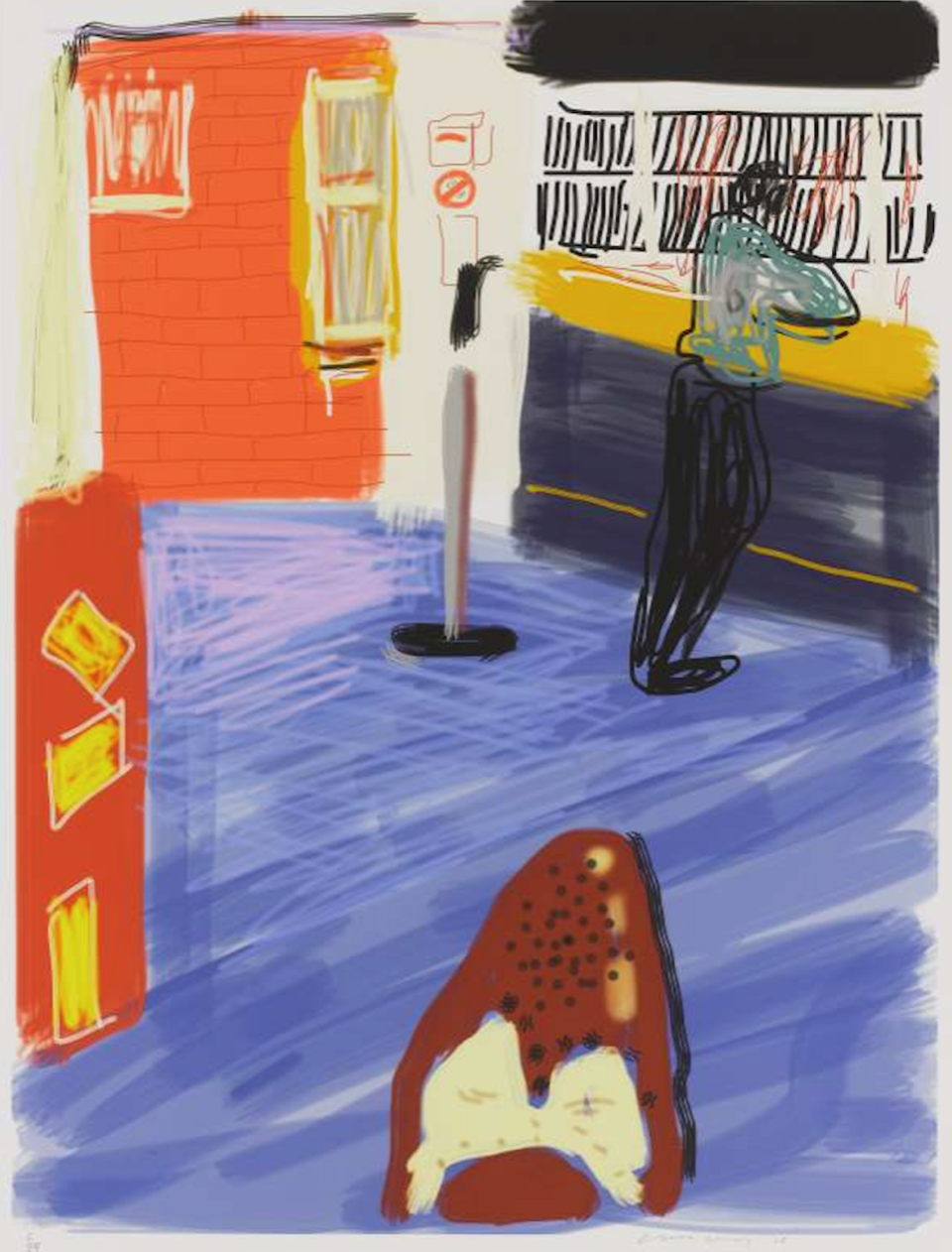 Waiting at York by David Hockney

Waiting at York by David Hockney