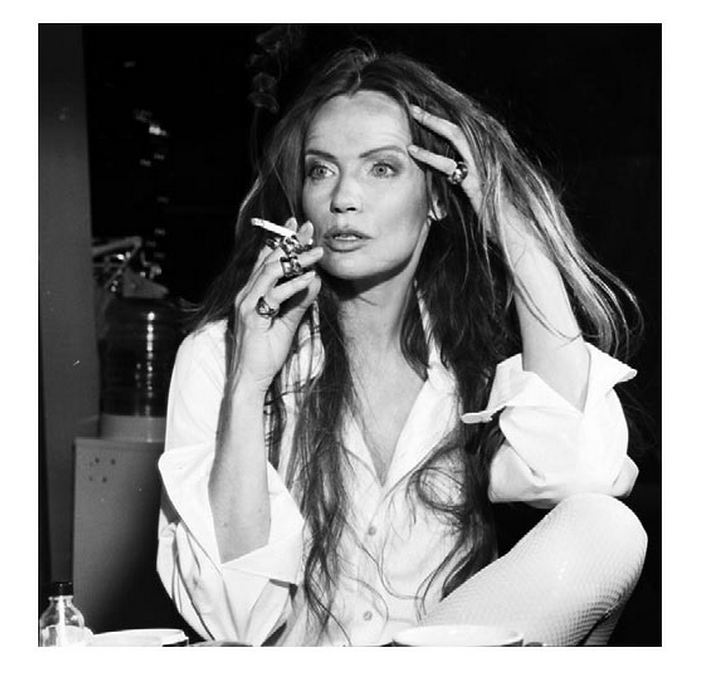 Veruschka by Michel Comte from Classic

Veruschka by Michel Comte  shows the image of  world renowned supermodel and it girl Veruschka. Contrary to the strong, glamorous pose one would imagine her  in, Comte captures the model smoking in bed. She has a hurried expression and she is wearing casual clothing. This is the magic of Michel Comte. He transforms his subjects, and shows their strengths in unexpected ways.