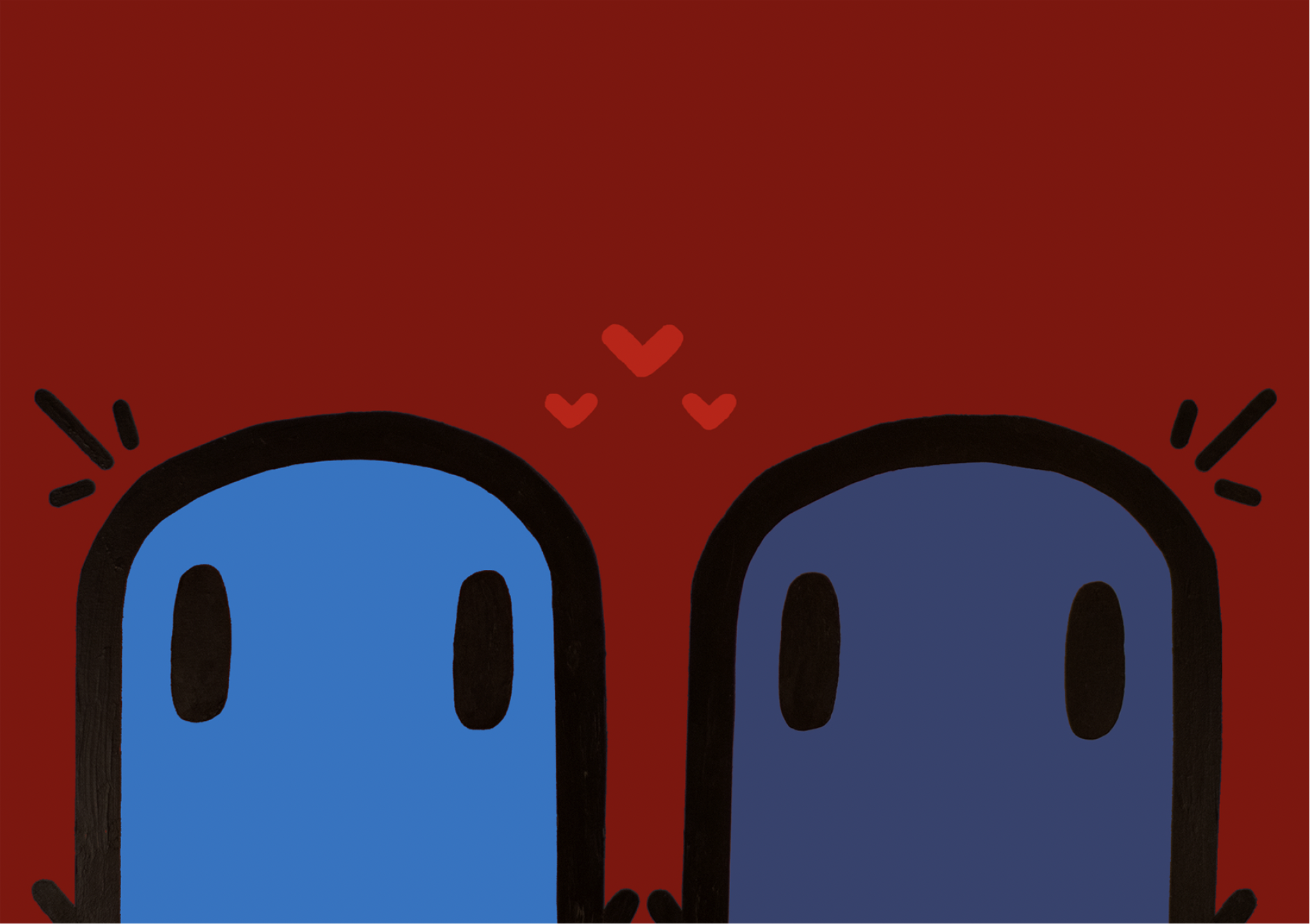 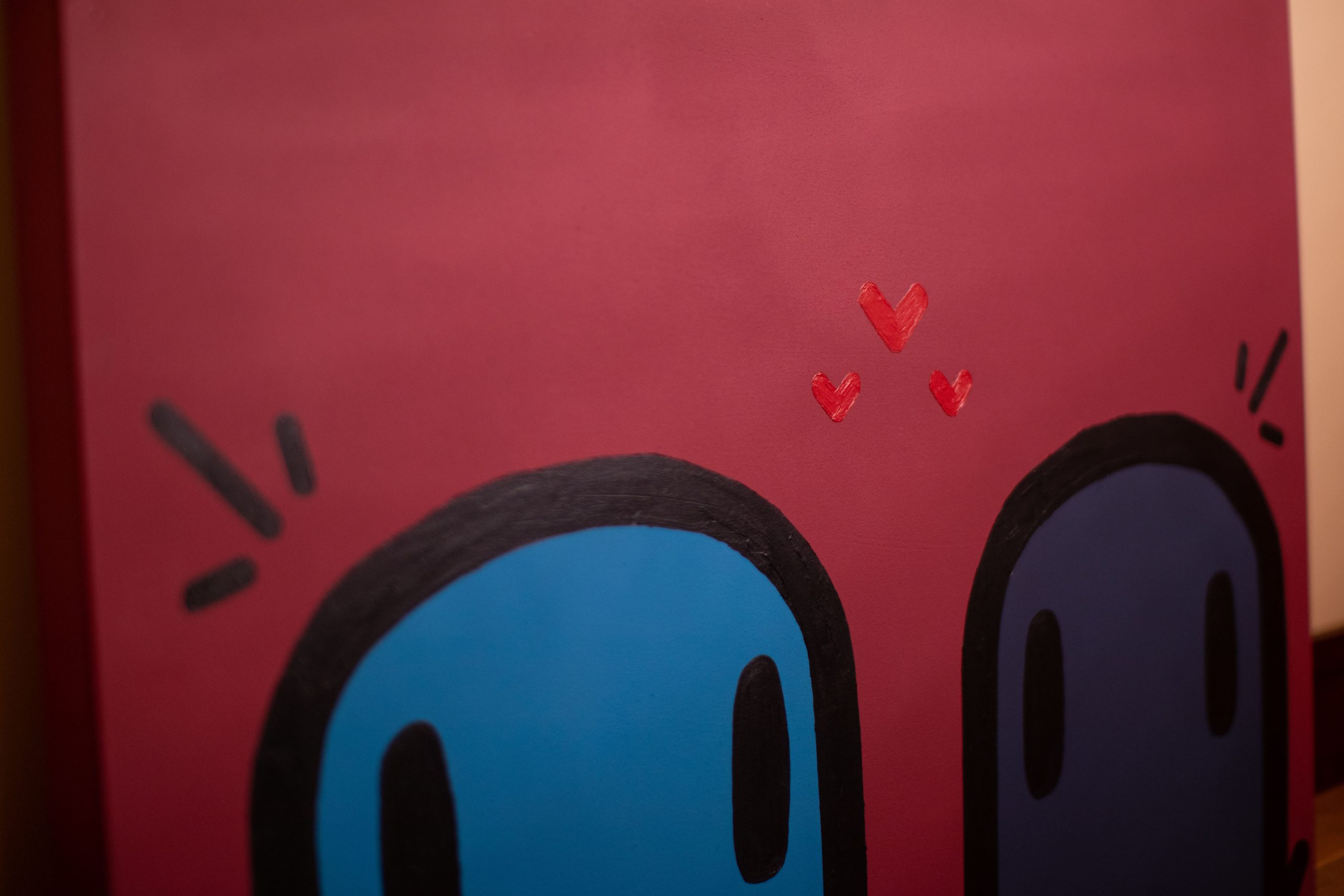 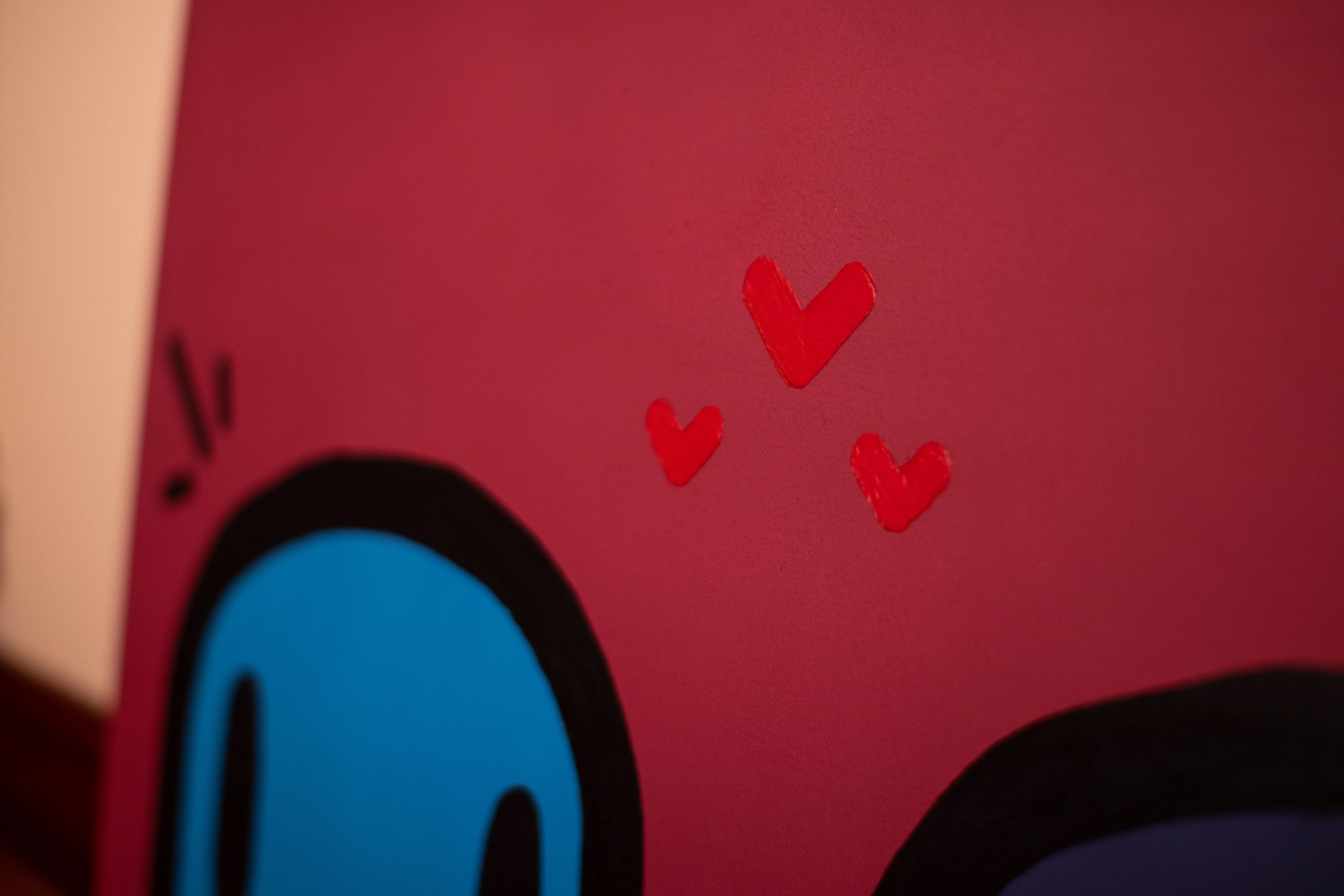 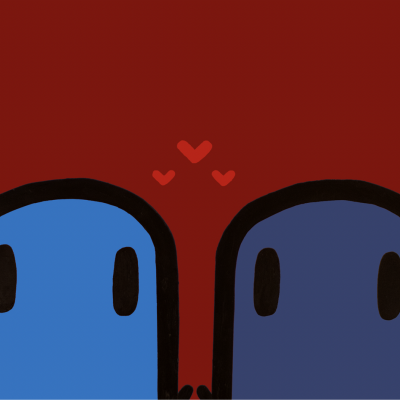 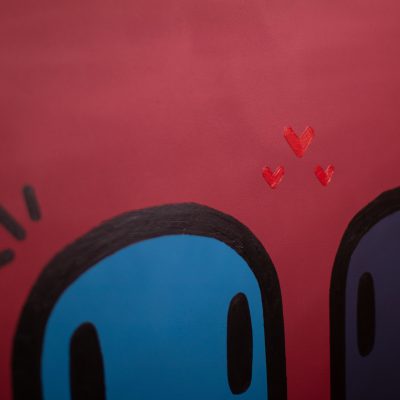 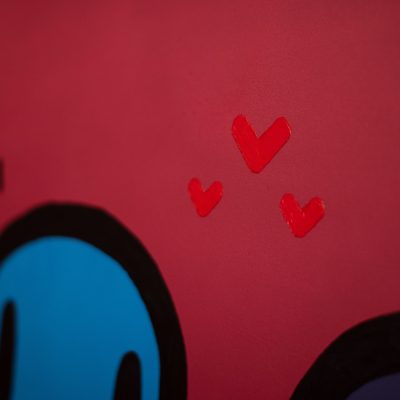 Two Kings On The Road (Maroon) by BLOK

Two Kings On The Road (Maroon) by BLOK

BLOK is a UK street artist known for his iconic and colorful style that is instantly recognizable.

Originally from Leeds, England, many of the artist’s first pieces can still be found in his hometown. However, he has since made his mark throughout the country. The most notable of which is a huge piece that overlooks London’s famous Kings Road. Local residents decided to keep it there, one stating “it brings me so much joy, I want one on my house too!”

BLOK enjoys nothing more than “putting characters up on the streets to brighten days of some and annoy the others.” Despite being a street artist since 2013, he has only relatively recently transitioned to working on canvas and screen printing. Even so, his work has already found its way into the collections of a number of large and influential collectors around the world. Such is demand for his work, his first three screen-prints all sold out in a matter of seconds.

Much of the BLOK’s work focuses on love, friendship, and unity. He sees his work as a way of getting people talking, also to look up instead of down.

“I still remember one of my first big pieces. Roller brush, some dodgy ladders, and 4 meter long roller-stick made up of nothing but broken broomsticks and poles. It was roughly 30x50ft big, included a brown and white character holding hands with some red hearts above. It somehow struck a chord with people.”

Having originally studied graphic design, the artist soon moved to working in more public spaces. He reflects: “Many of my friends have stories of running away from the police. I quickly realized that most people will comply with a stranger in a high vis vest. So I put one on and acted like I owned the place. Great logic that works 99% of the time, untill someone with real authority comes by… but thats another story.”

BLOK puts a huge amount of care and attention to every detail of his work, which is easier to do on a canvas than when dangling upside down off a 50ft railway bridge.

For more information on Two Kings On The Road (Maroon) by BLOK, contact info@guyhepner.comcreate new email.