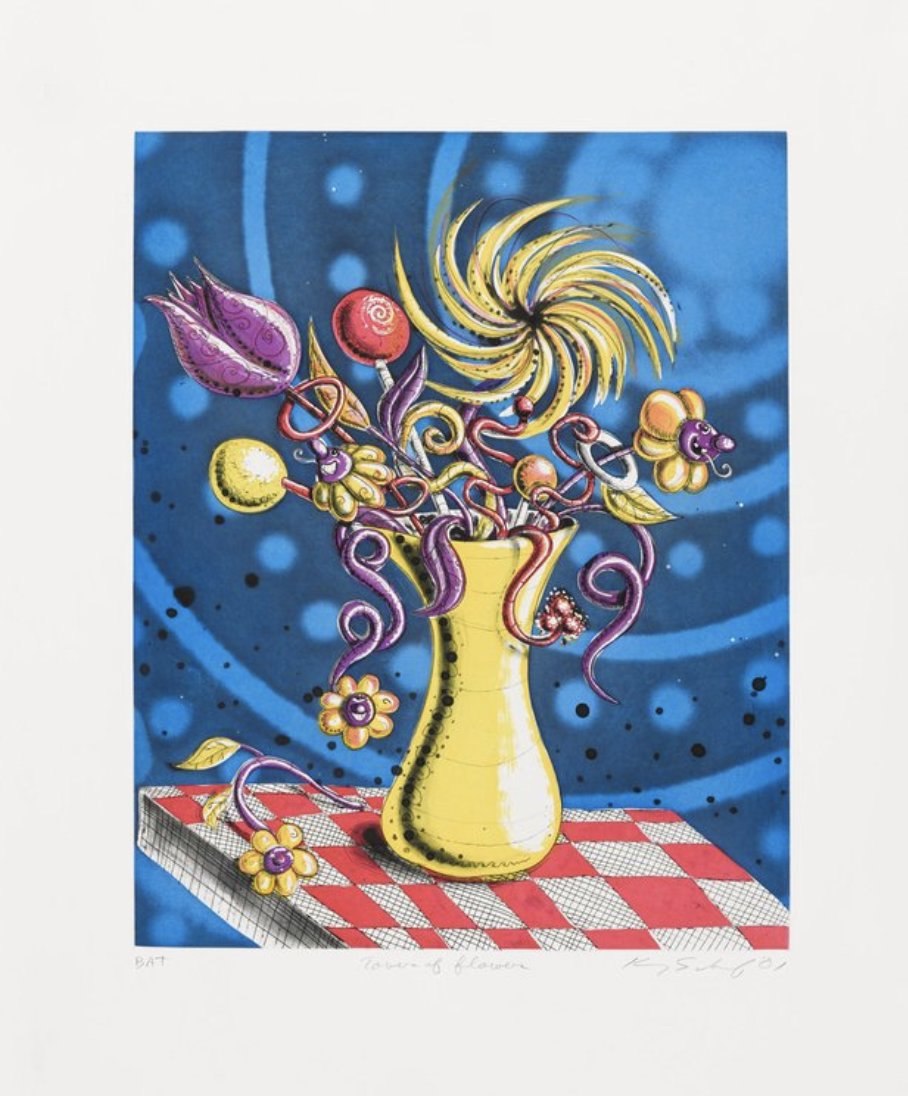 Tower of Flowers by Kenny Scharf

Tower of Flowers by Kenny Scharf