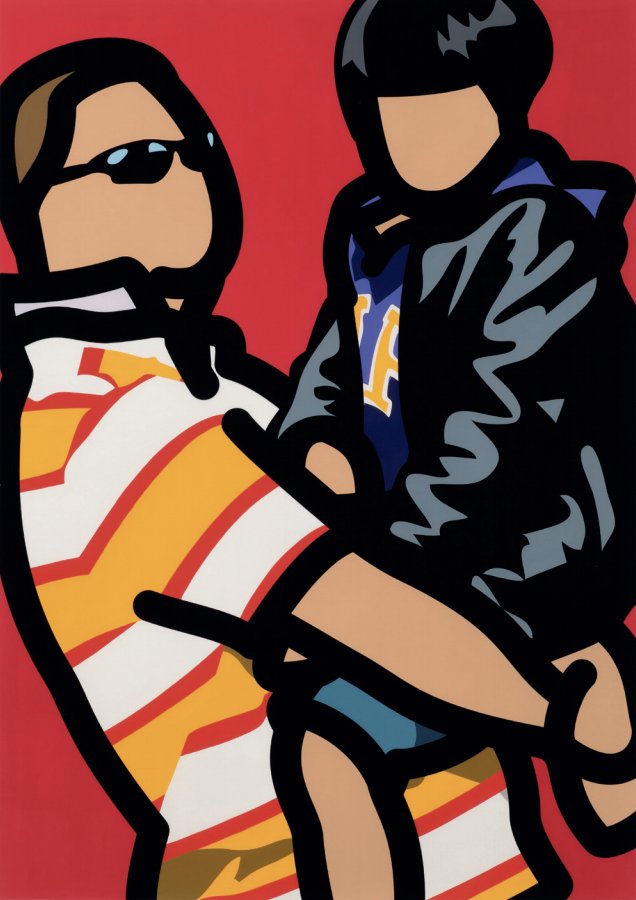 Tourist With Child by Julian Opie

Tourist With Child by Julian Opie