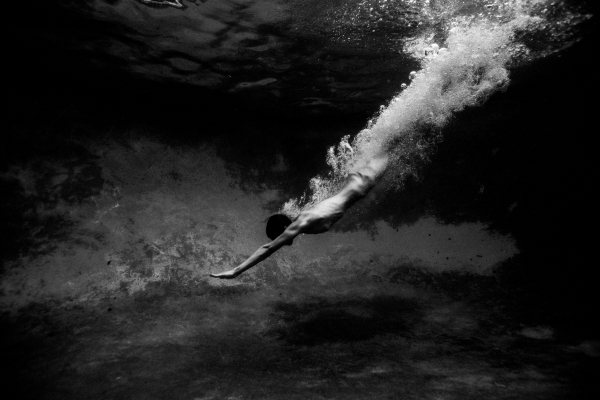 Artinfo.com calls Tyler Shields “Hollywood’s Hottest and Most Twisted Photographer”, GQ puts him in the 100 Best Things in the World and LA Weekly says: “The mystery behind his relationships and habits captivate the media, not unlike the art world’s best-known friend of the famous, Andy Warhol.” Tyler Shields photo shoots with celebrities such as Heather Morris & Lindsay Lohan have made headlines on CNN and every media outlet. Tyler Shields continues to shock the public with his rebellious works.

His work often involves images of violence and splattered blood. He collected blood from 20 celebrities to make a piece of art for his Life Is Not a Fairytale exhibit in Los Angeles and also photographed Lindsay Lohan as a vampire for that exhibit. Criticism: In 2010, Shields photographed actress Lindsay Lohan in studio portraits brandishing a gun. Shields also appeared to stage the “shooting” a party-goer with a gun that year at the release party for his book Collisions, as an appropriated piece of performance art en homage to the cans of Fluxus artist Piero Manzoni and in imitation of 70s Los Angeles performance artist John Duncan along with a student in the department of New Genres at UCLA in the 1990s (among others).