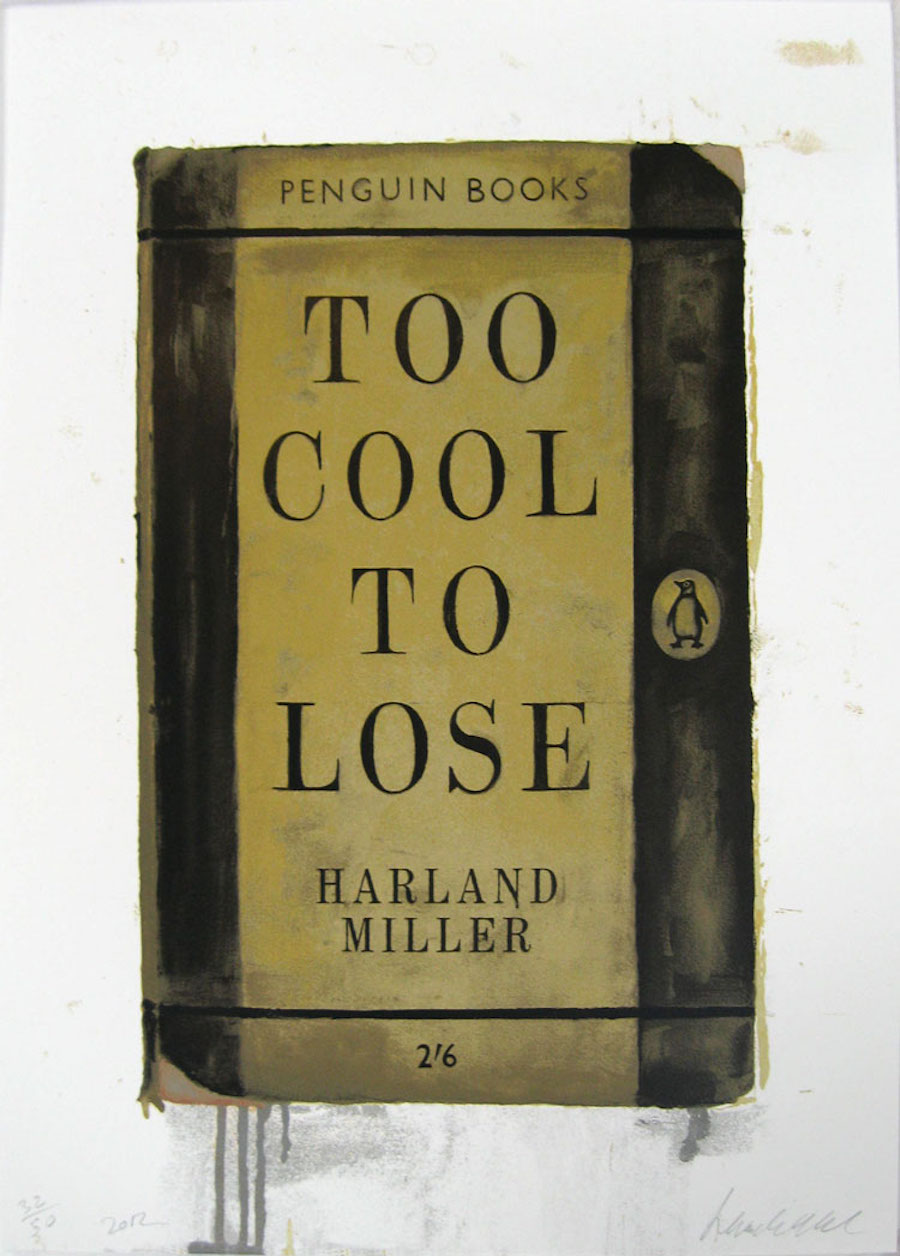 Too Cool To Lose by Harland Miller

Too Cool To Lose by Harland Miller