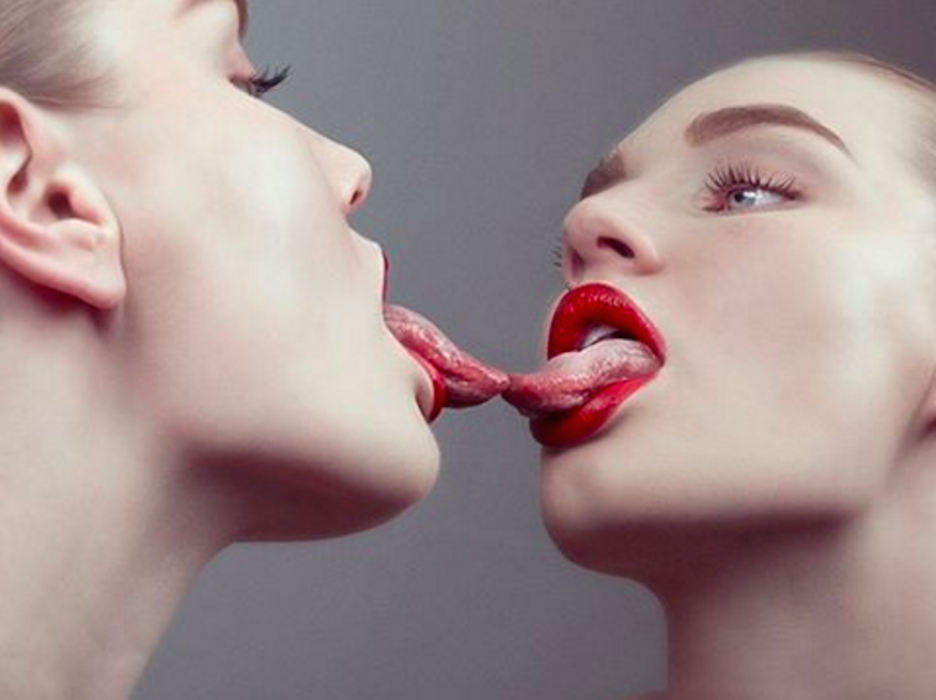 Tip Of Your Tongue by Tyler Shields

Dubbed as the “most expensive” and “best designer trunk” in the world. This is one of the last shots taken for Shield’s new book. “Something I have wanted to do since I did the Birkin shoot but it was a photo I know I needed in the book, it took me a few years to find the trunk as they are rare and not cheap.

Tip Of Your Tongue by Tyler Shields