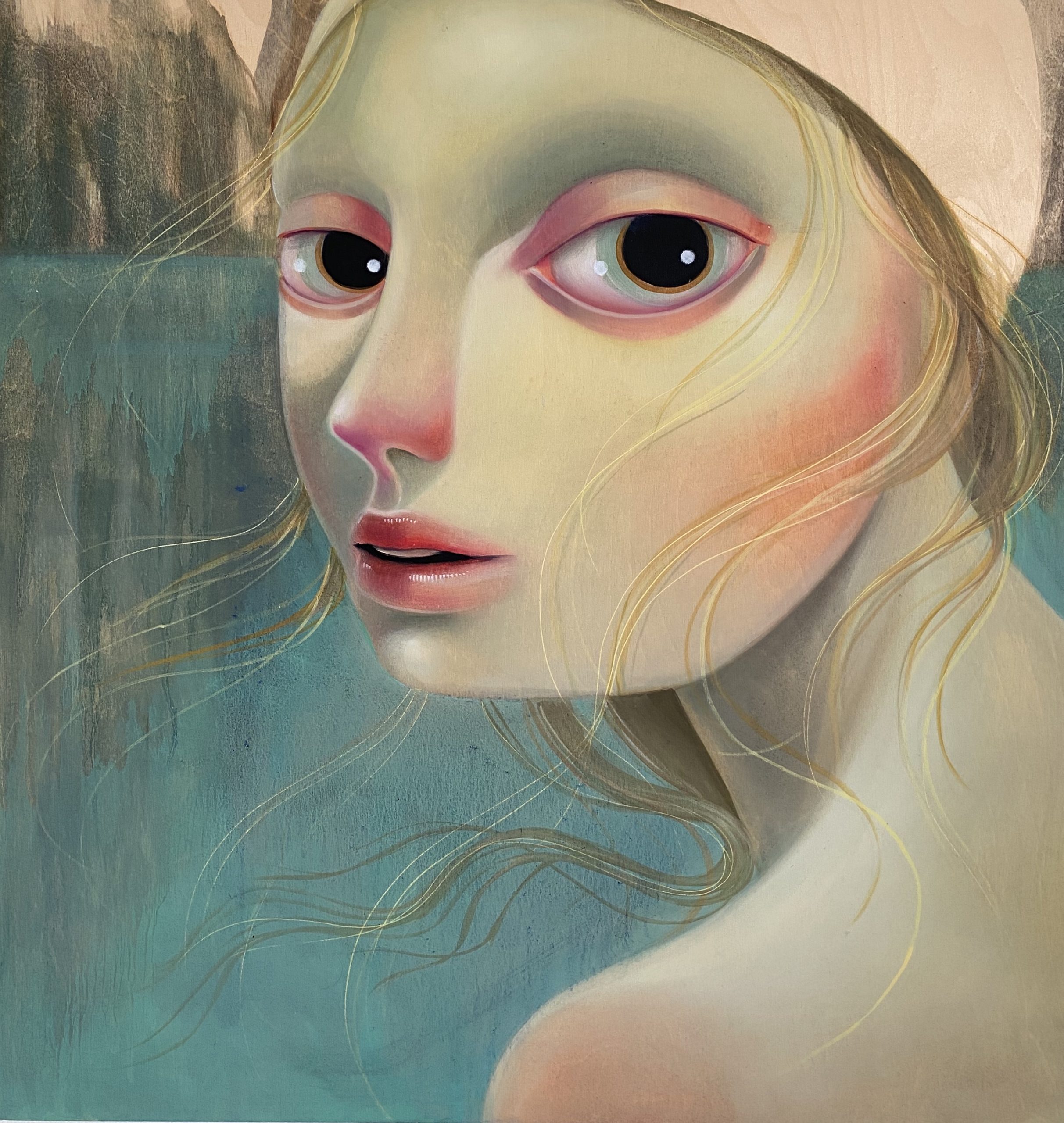 For more information on work like There In The Deep She Could Not Be Reached by Tania Marmolejo, contact info@guyhepner.com.