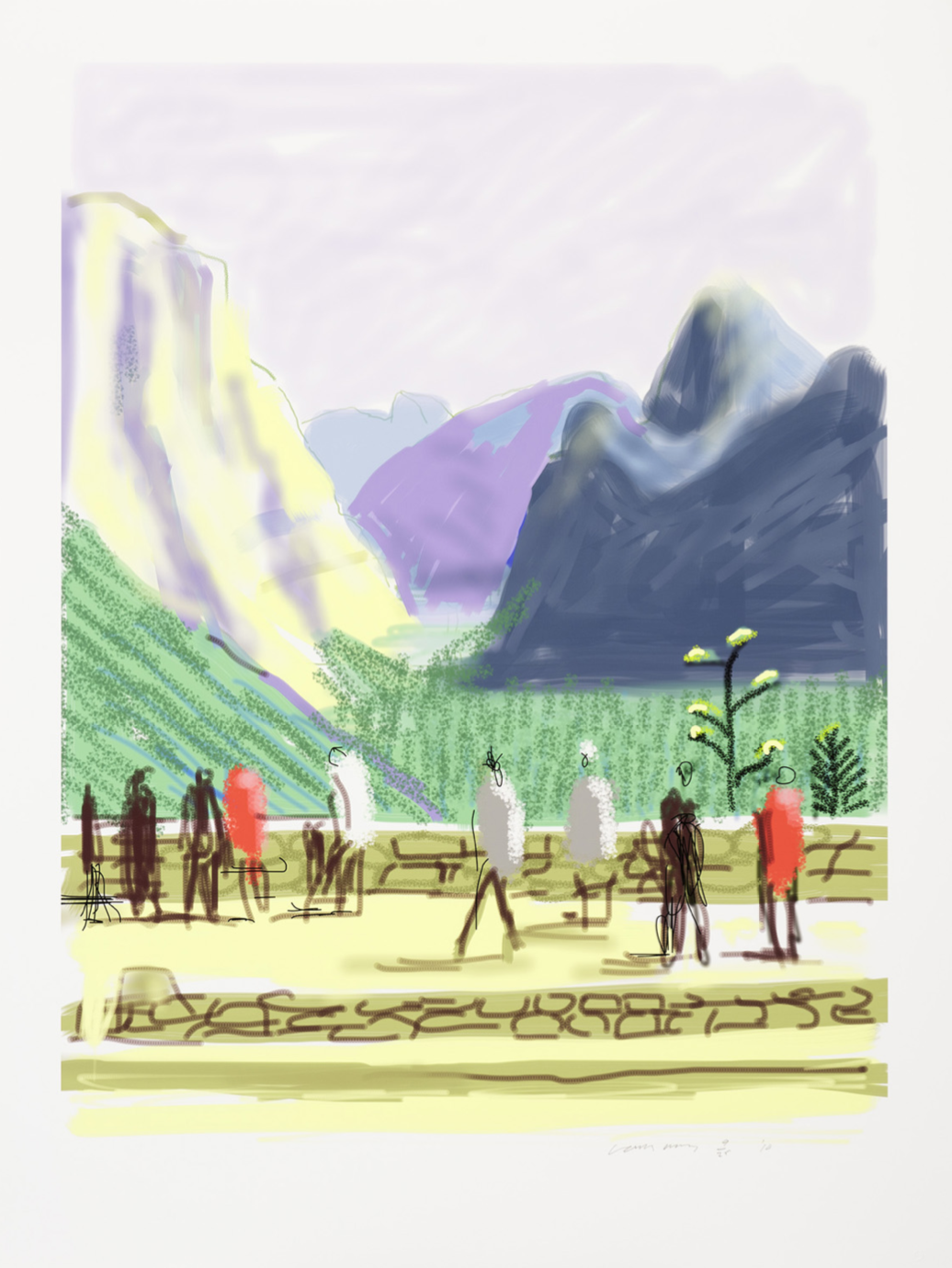 The Yosemite Suite No. 15 by David Hockney

The Yosemite Suite No 15 by David Hockney

For more information on work like The Yosemite Suite No 15 by David Hockney, contact info@guyhepner.comcreate new email.