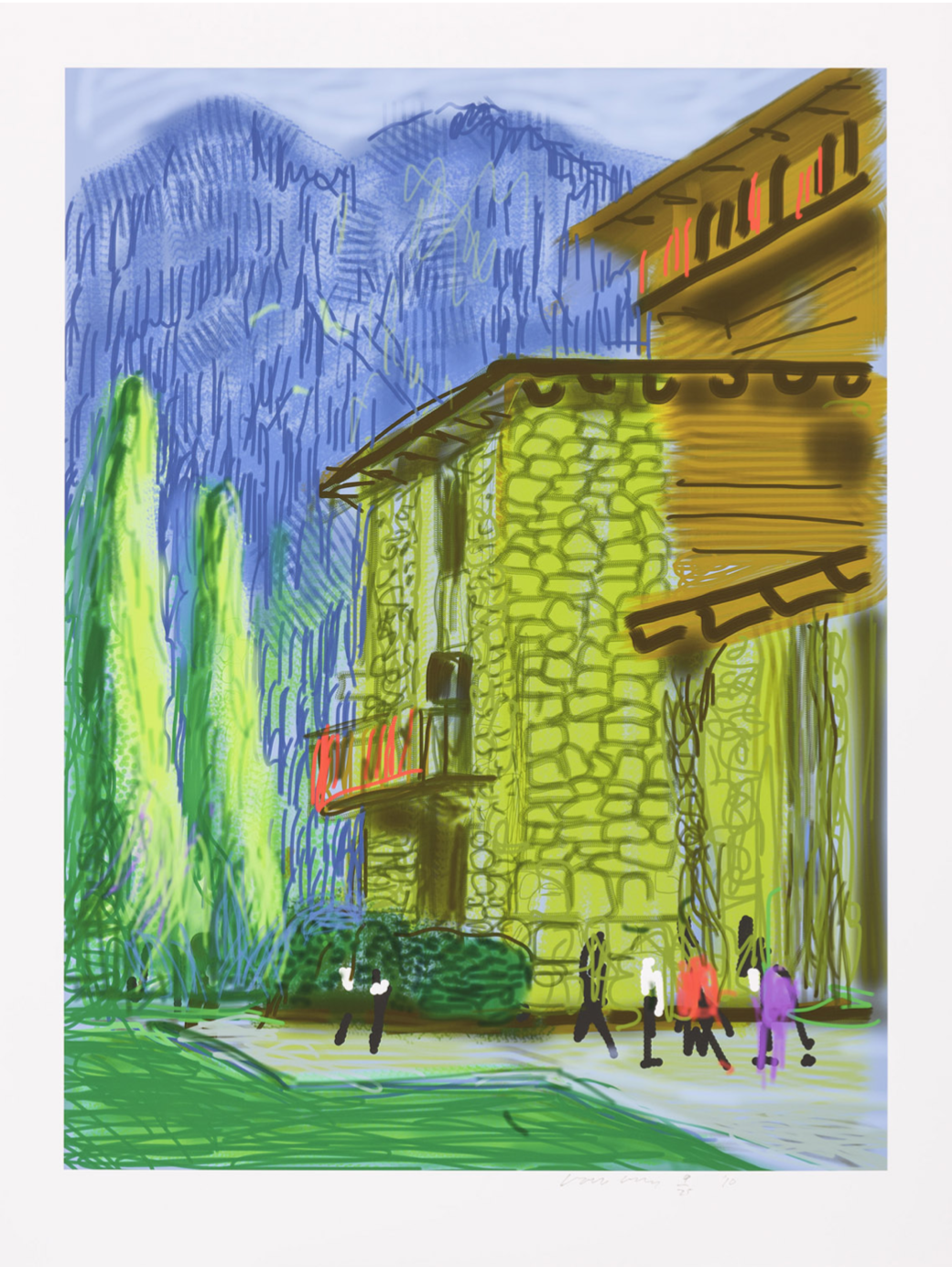 The Yosemite Suite No. 1 by David Hockney

The Yosemite Suite No 1 by David Hockney

For more information on work like The Yosemite Suite No 1 by David Hockney, contact info@guyhepner.comcreate new email.