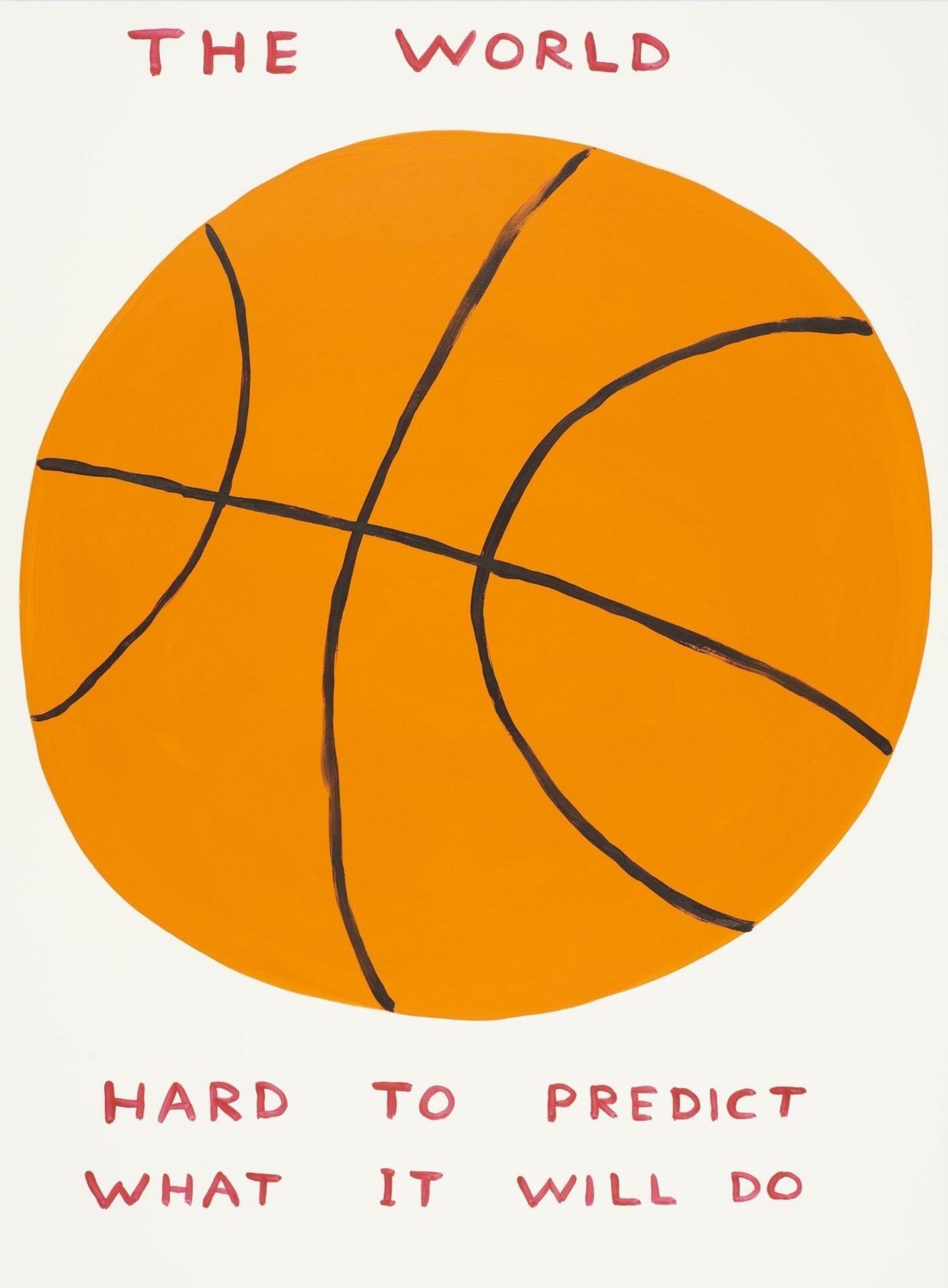 The World by David Shrigley

The World by David Shrigley

For more information on The World by David Shrigley, contact info@guyhepner.comcreate new email.