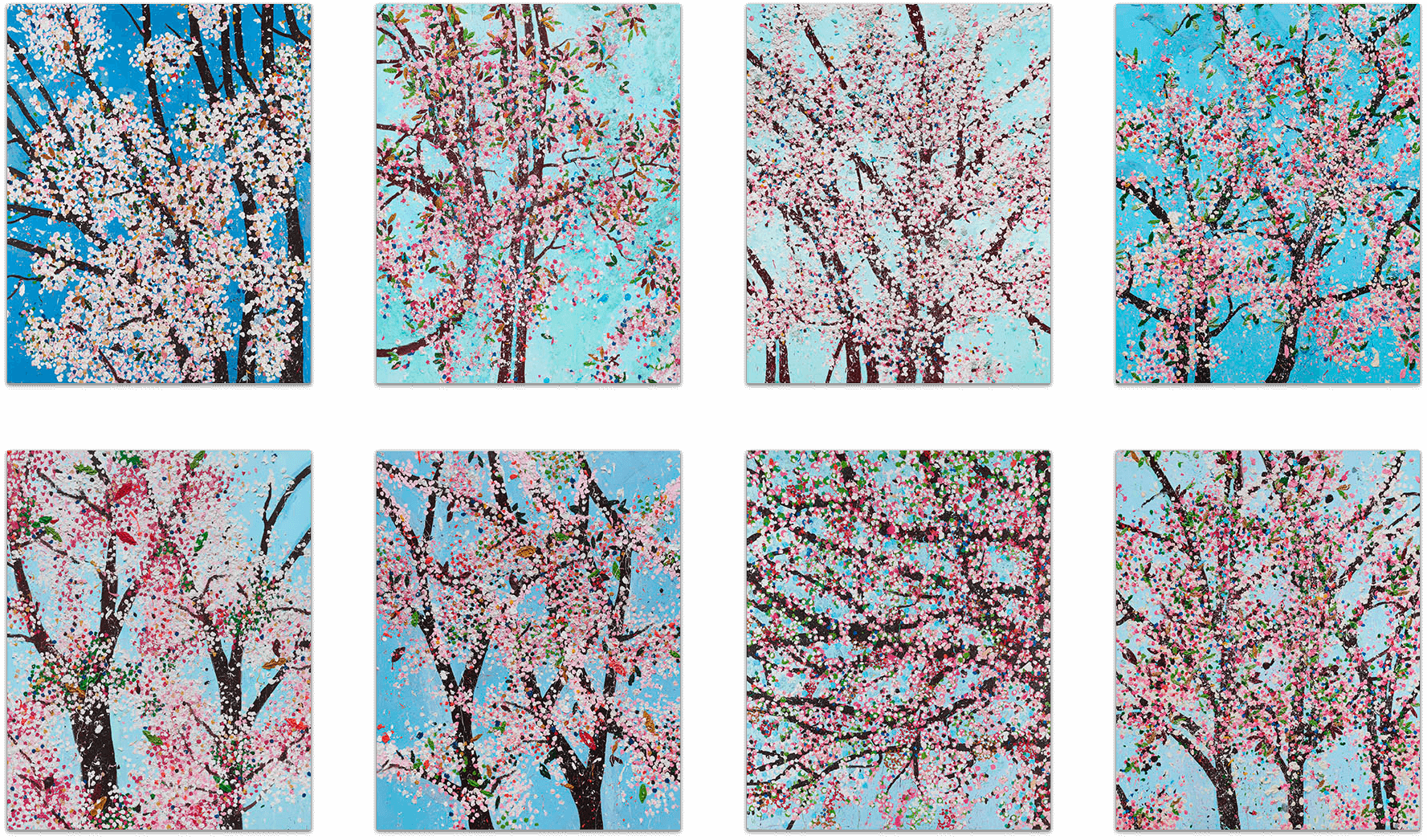 The Virtues (H9) by Damien Hirst

The Virtues (H9) by Damien Hirst