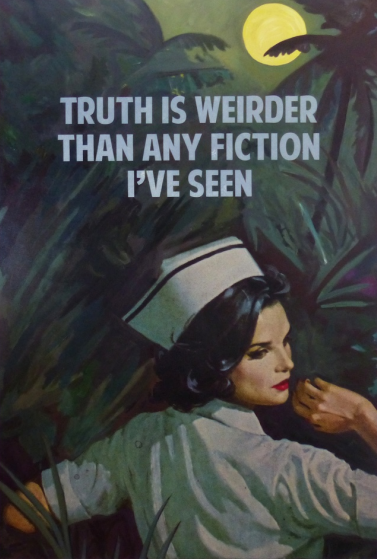 The Truth is Weirder than Fiction by The Connor Brothers

The Truth is Weirder than Fiction by The Connor Brothers