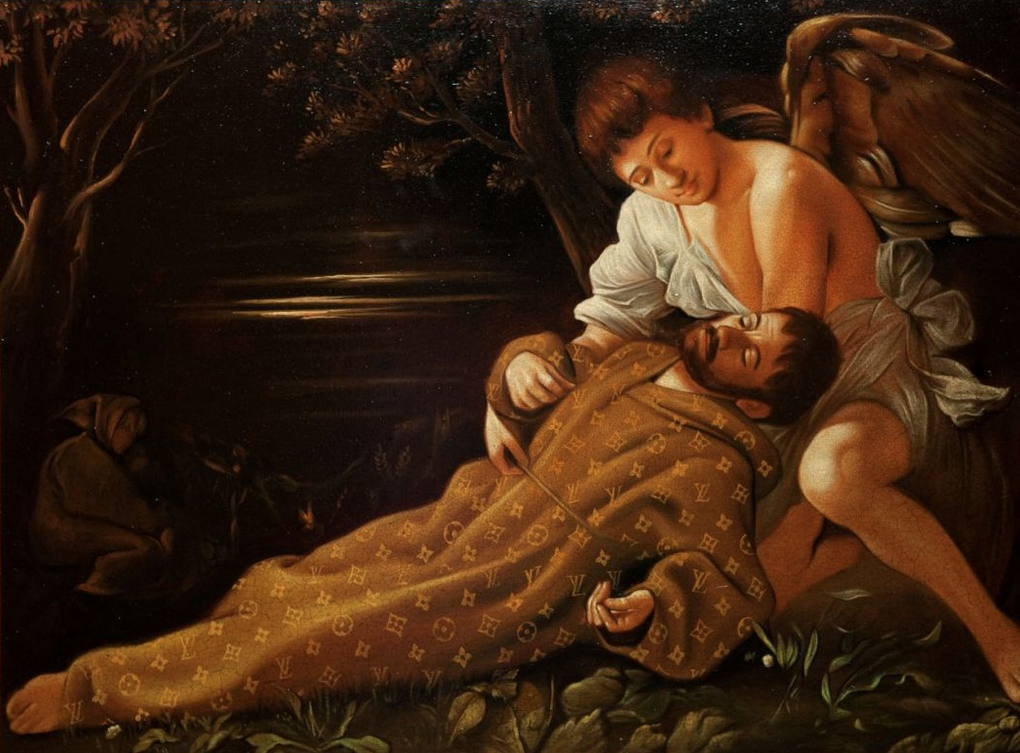 The Stigmatization of Fashion by Jason Alper

The Stigmatization of Fashion from Brand Paintings by Jason Alper transforms some of the most famous paintings by introducing Louis Vuitton monogram.

The Stigmatization of Fashion from Brand Paintings by Jason Alper