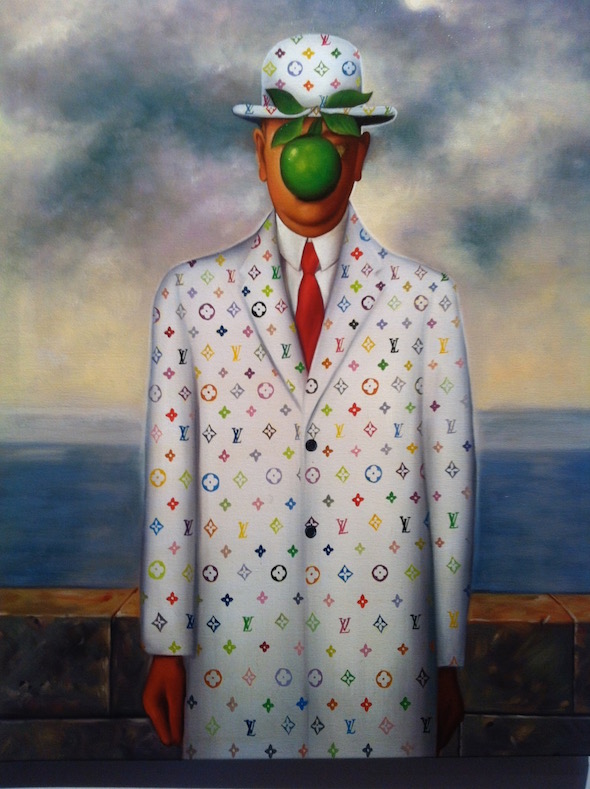 The Son of Man (White) by Jason Alper

The Son of Man (White) from Brand Paintings by Jason Alper