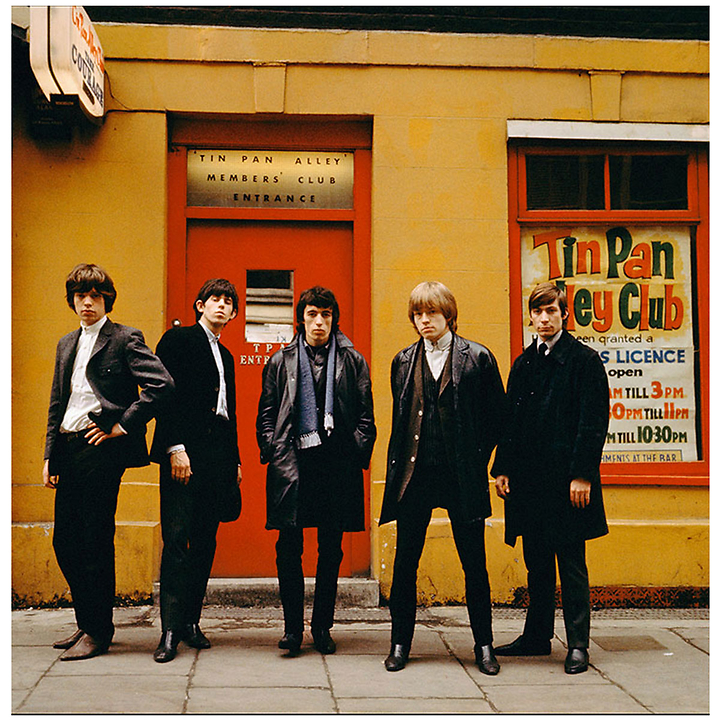 An early portrait of the band outside the Tin Pan Alley Club, London.

An early portrait of the band outside the Tin Pan Alley Club, London.