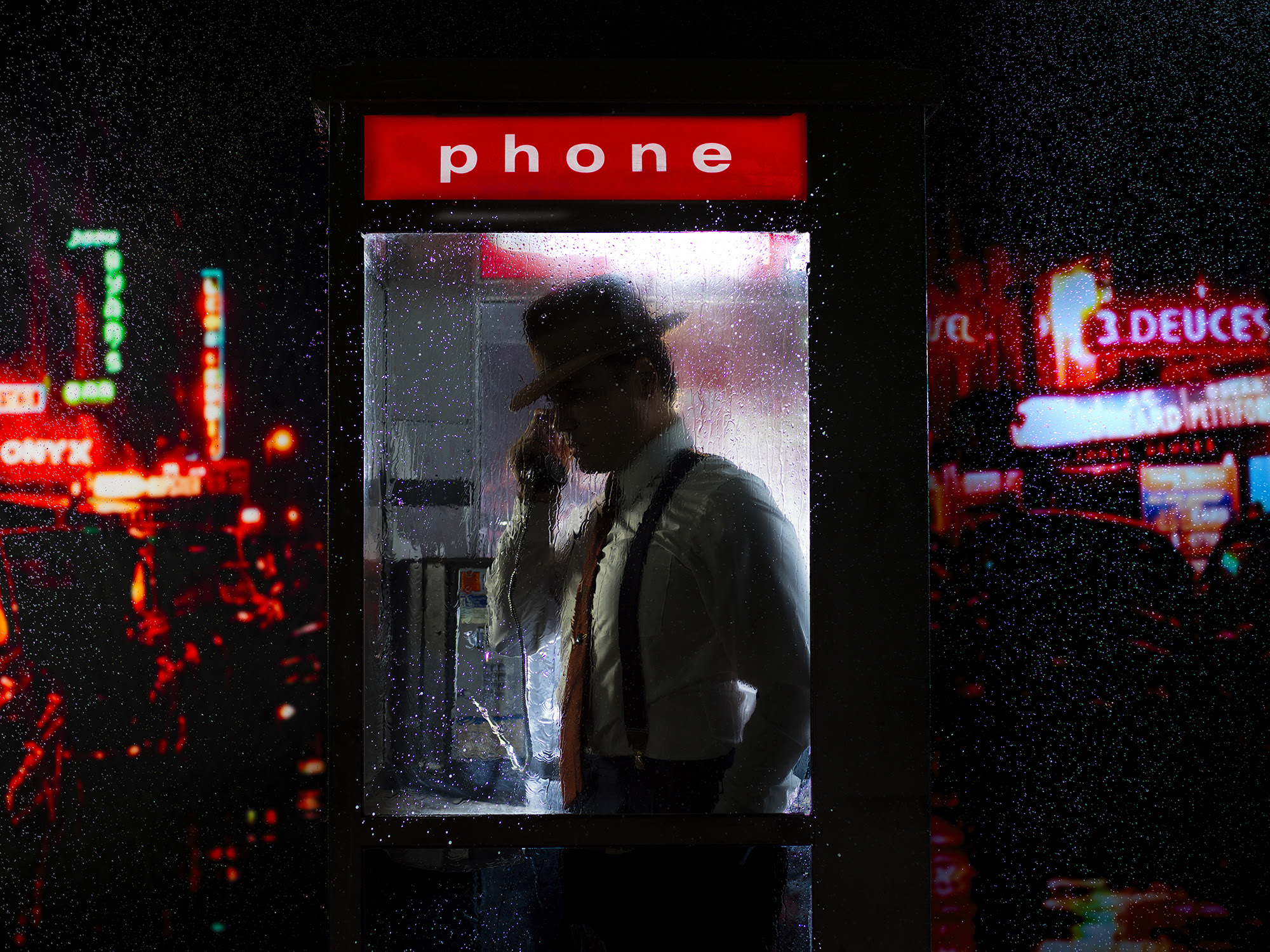 The Man in the Phonebooth by Tyler Shields

The Man in the Phonebooth by Tyler Shields

For more information on work like The Man in the Phonebooth by Tyler Shields, contact info@guyhepner.comcreate new email.