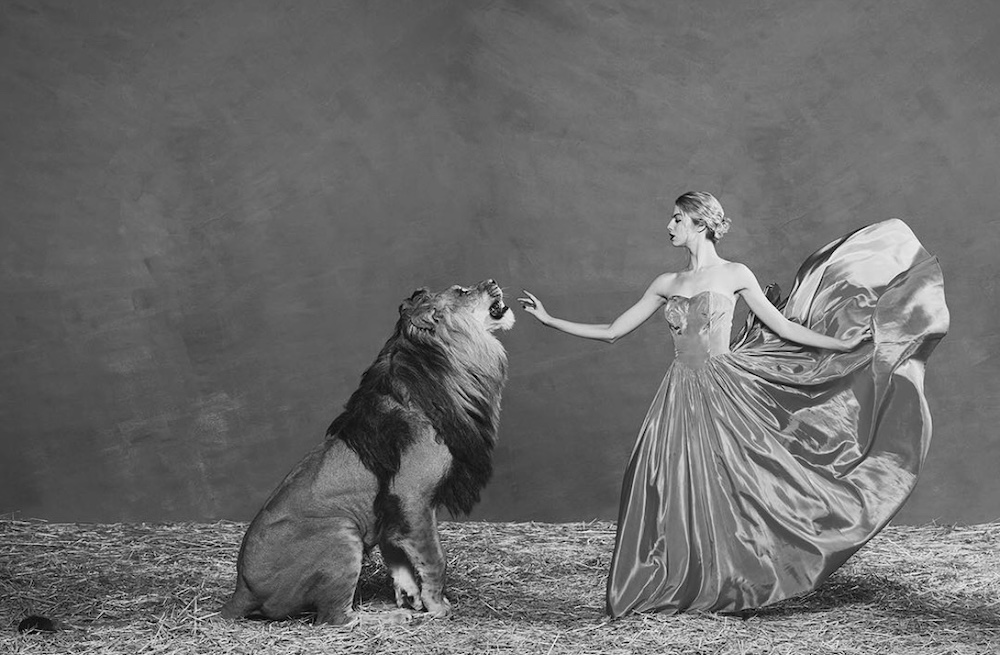 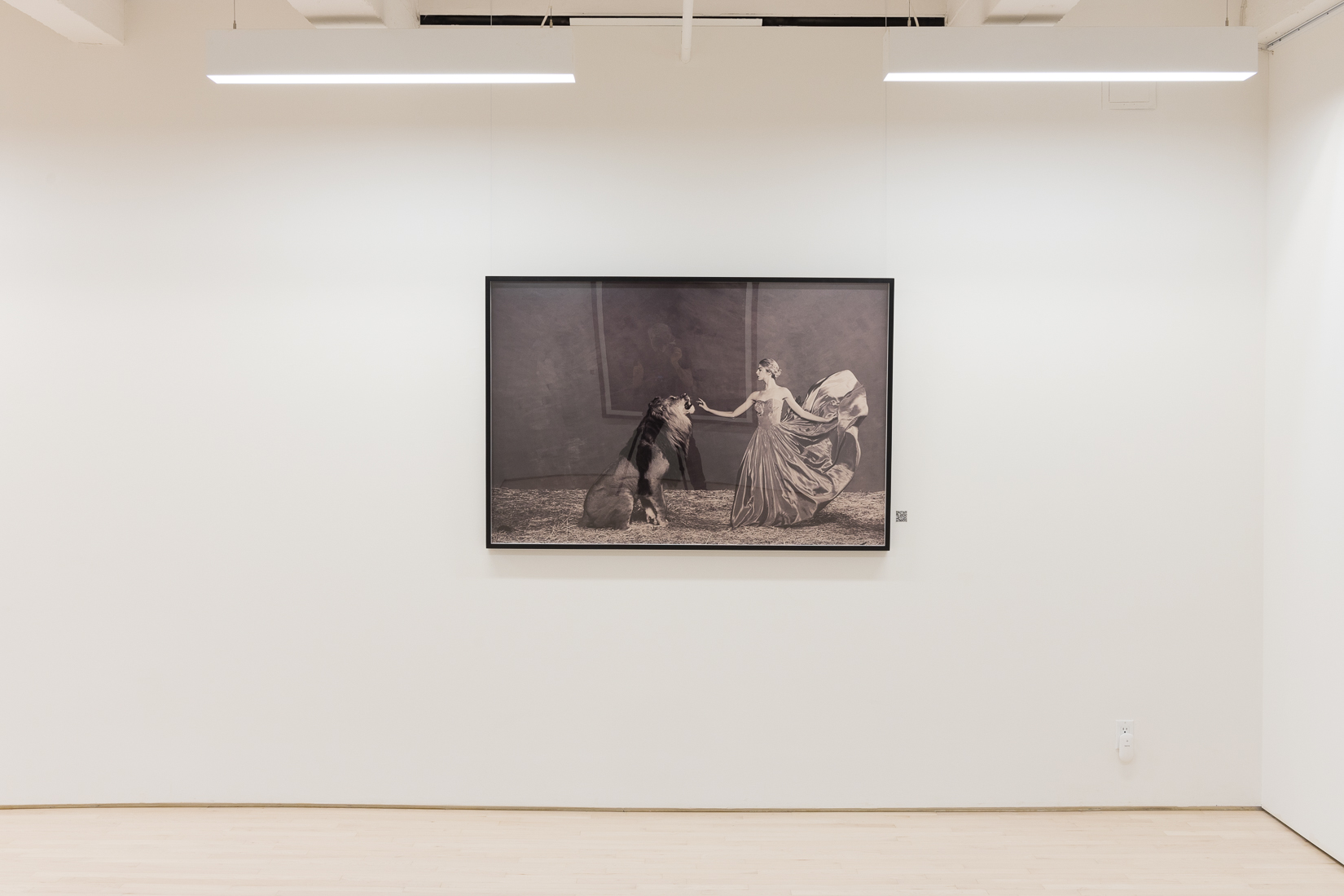 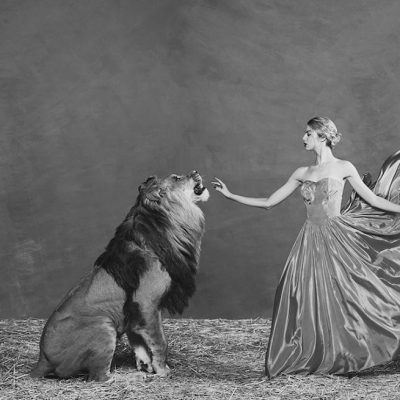 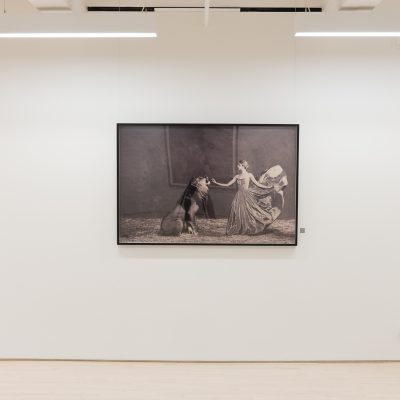 The Lion Queen by Tyler Shields

The Lion Queen by Tyler Shields