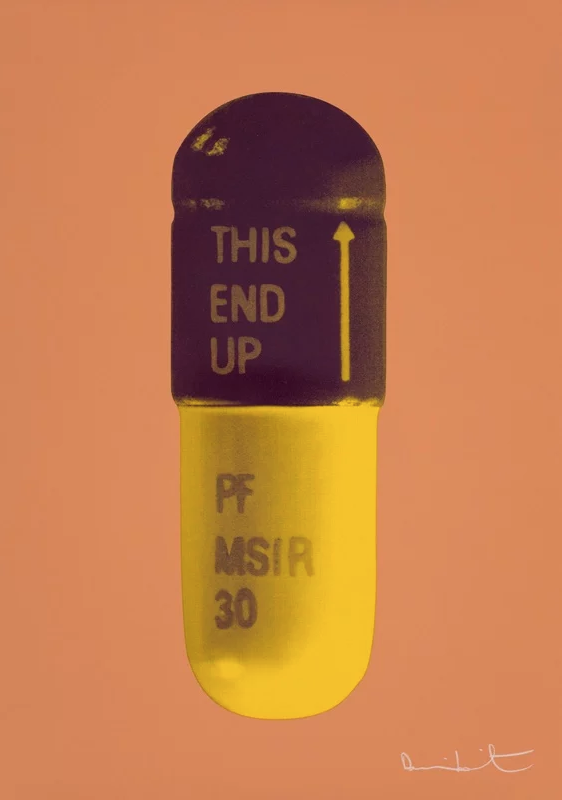 The Cure (Caramel/Grape/Mustard) by Damien Hirst

The Cure (Caramel/Grape/Mustard) by Damien Hirst