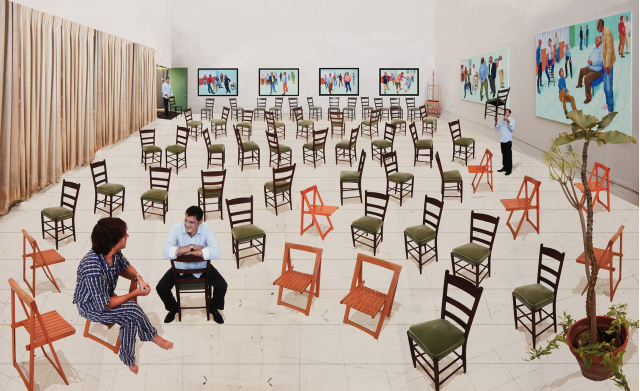 The Chairs by David Hockney

The Chairs by David Hockney