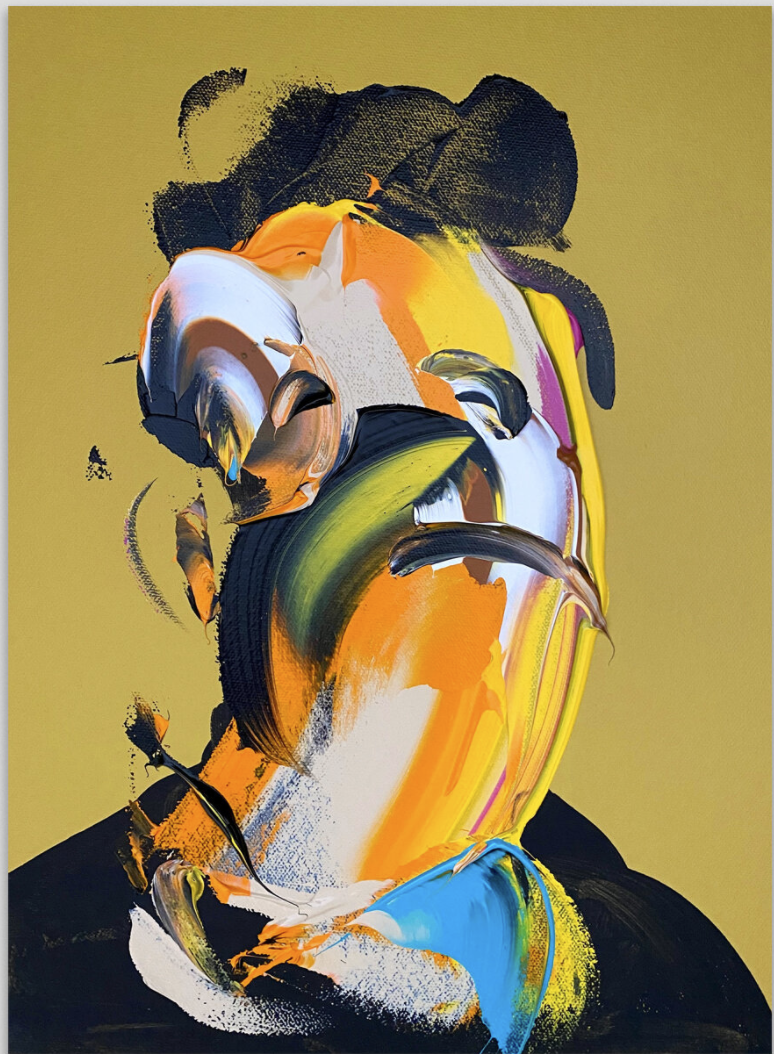 The Breakaway by Eric Haacht

The Breakaway by Eric Haacht