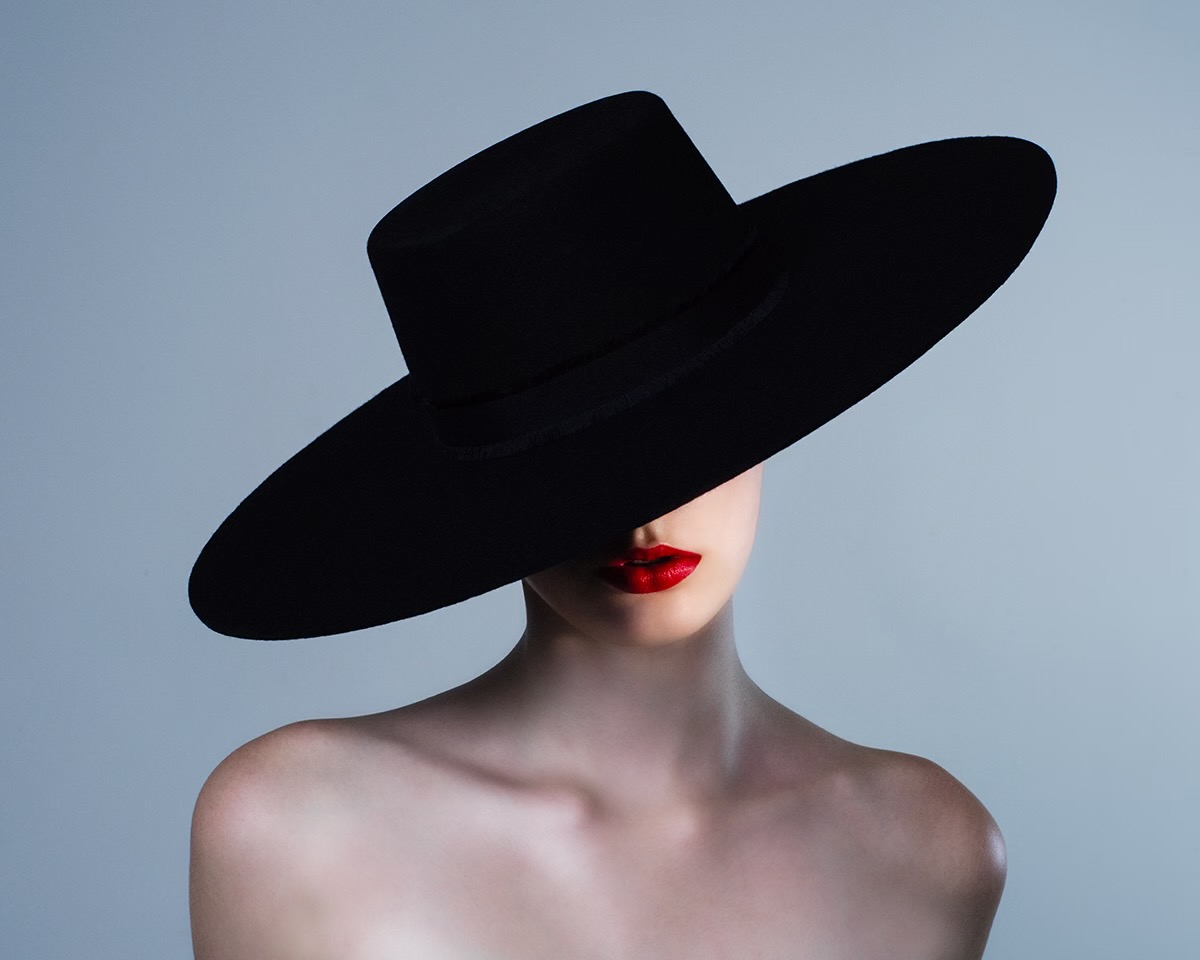 The Black Hat by Tyler Shields

The Black Hat by Tyler Shields