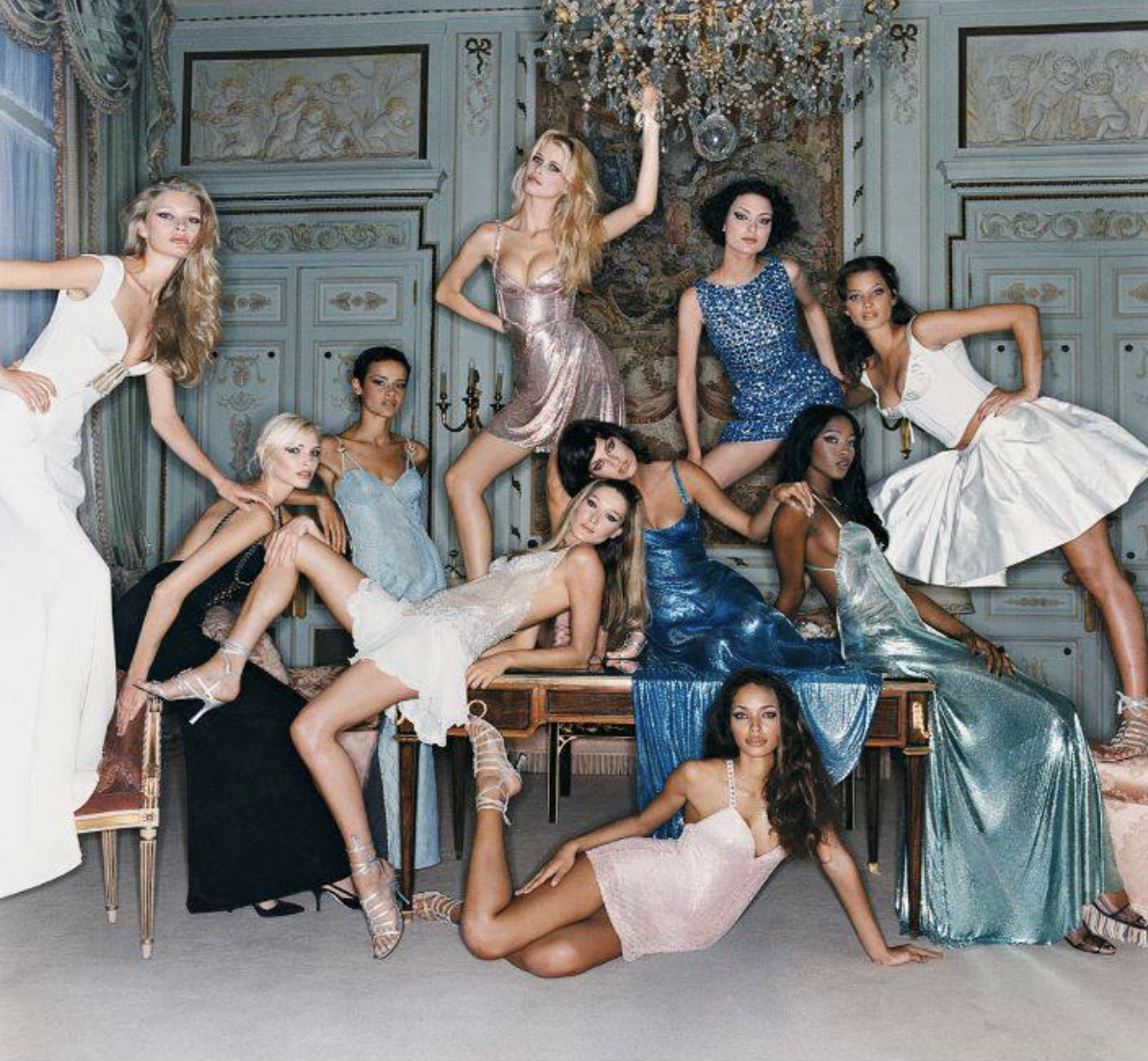 Michel Comte eschews cheap tricks and thrills and goes straight for that one decisive moment when a woman’s expression and posture reveal her true inner self in his photographs. Michel Comte portrays Helena Christensen  with great emotion and intimacy, producing incomparable results in his high fashion photographs. Helena Christensen stands full frontal, and engages the camera in a passionate and daring way.

The Women series is a collection of artistic photographs featuring celebrity figures.