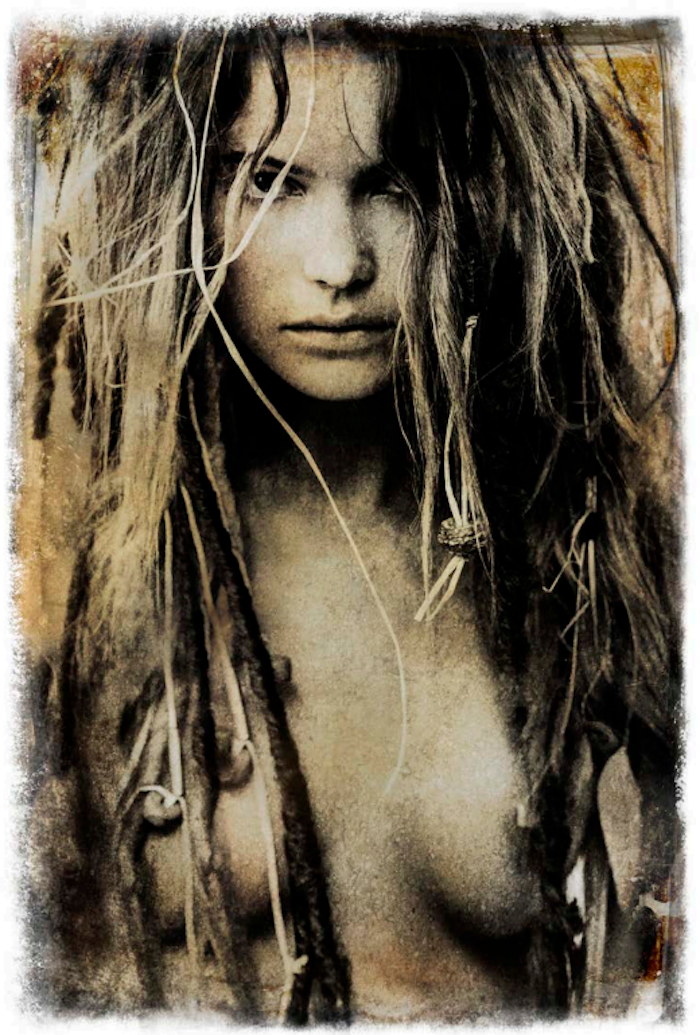 Russell James features some of the worlds top supermodels in their natural habitat. James captures them like no one else can.