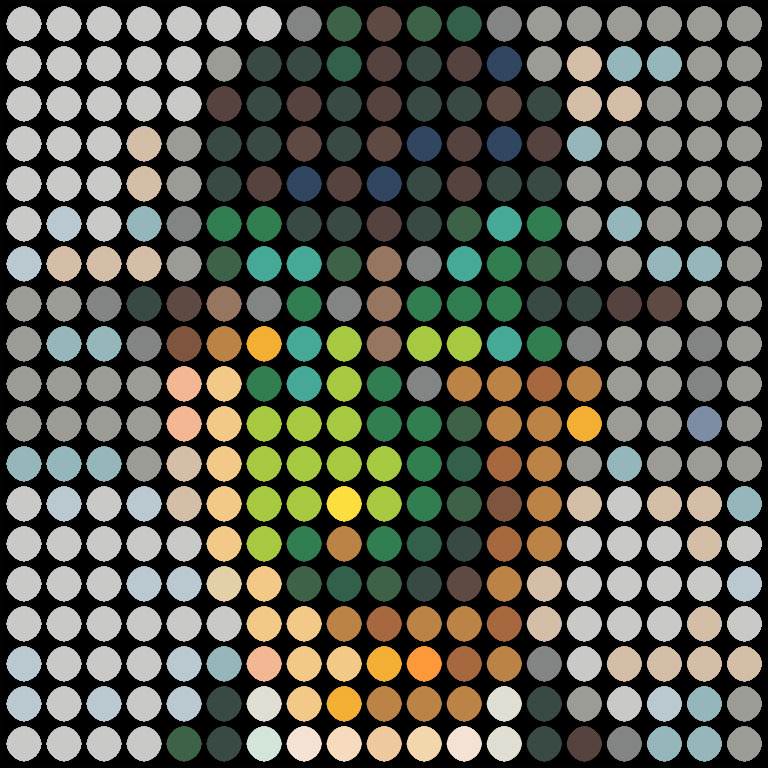 Son Of A Man No. 1 by Dimitri Likissas

Son Of A Man No 1 by Dimitri Likissas

For more information on work like Son Of A Man No 1 by Dimitri Likissas, contact info@guyhepner.comcreate new email.